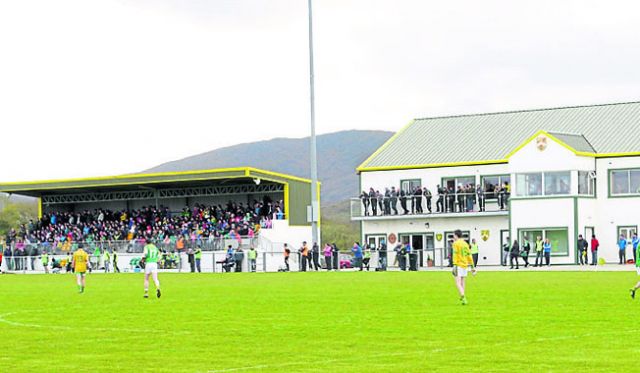 Ardara have won their Ulster Council appeal and their championship win over Bundoran now stands.

The Ulster Hearings Committee went in favour of Ardara after they highlighted a misapplication of the rules by the Donegal Competitions Control Committee (CCC).

A post on the Ardara Facebook page within the last hour stated: “News just through from Ulster Council – we have won our appeal and the decision on the Bundoran match is thrown out.”

Ardara appealed the CCC’s ruling to replay their round one senior championship game, after they found Ardara had breached the substitution rules in the original game in September.

The Ulster decision means retain the two points won and there will be no replay.