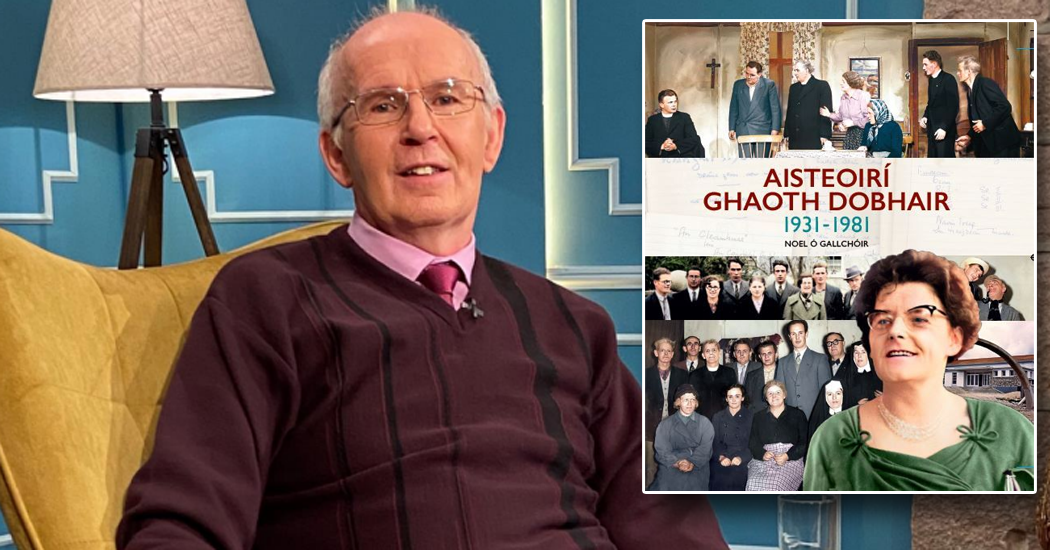 The prestigious Gradam Uí Shúilleabháin, has been awarded this year to Aisteoirí Ghaoth Dobhair 1931–1981, written and published by Noel Ó Gallchóir from Gort an Choirce.

The accolade, presented by Oireachtas na Gaeilge in partnership with Foras na Gaeilge, is awarded to the year’s best Irish language book for adults.

Aisteoirí Ghaoth Dobhair 1931–1981 was originally shortlisted for the award in August along with six other publications. The winner was announced today in a live online ceremony.

Accepting the award, Noel Ó Gallchóir said it was a great honour. He said that Aisteoirí Ghaoth Dobhair, founded in 1931, and Amharclann Ghaoth Dobhair, built in 1961, had been a very important part of his life and that the plays and pantomimes produced by the Aisteoirí had a profound effect on generation after generation of people in the Donegal Gaeltacht. He said he hoped that the book was a fitting tribute to the great work done by Aisteoirí over the years, particularly to their founding members, Eoghan Mac Giolla Bhríghde and Áine Nic Giolla Bhríde. 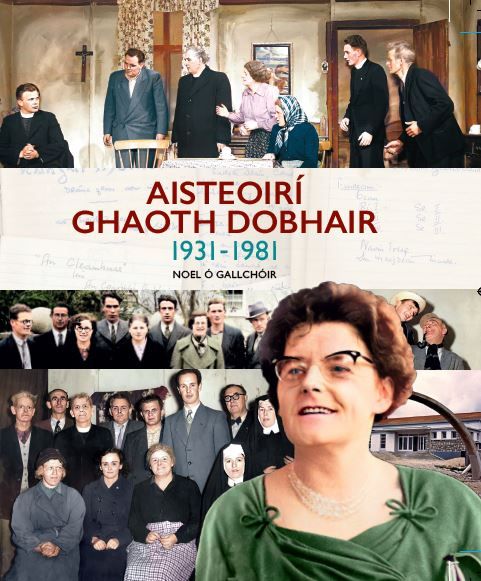 Aisteoirí Ghaoth Dobhair enjoyed national and international acclaim for many years as one of Ireland’s leading drama groups. They won a vast array of awards and prizes at festivals, feiseanna agus competitions and are considered to have been pivotal figures in achieving recognition for Irish language drama.

The book, adorned with hundreds of wonderful photos from various different periods, details the history of the company from 1931 until 1981 and documents the plays they performed, the prizes they won, the challenges they faced and the other feats they achieved over those years. It also offers insight into life in Gaoth Dobhair in the twentieth century and gives an account of the most prominent figures involved with the Aisteoirí, including Áine Nic Giolla Bhríde, the group’s leader and linchpin for most of that period. 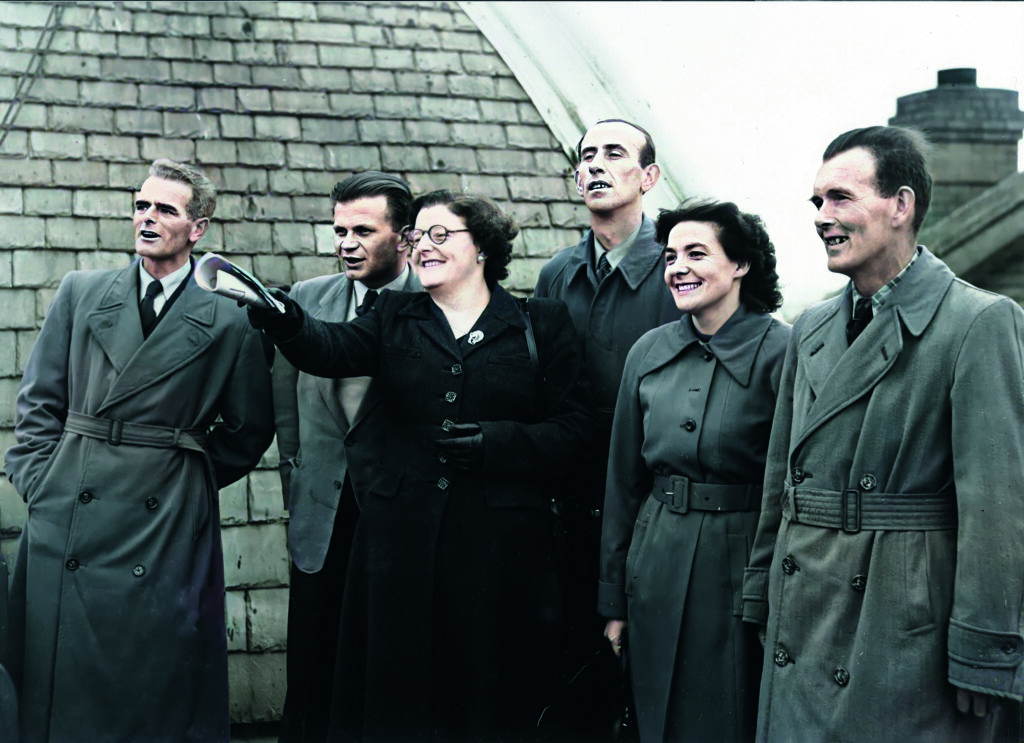 Noel is a retired teacher who taught in Pobalscoil Ghaoth Dobhair between 1977 and 2015 and was Principal in the school for 17 years. He has been involved in the promotion of Irish language drama in schools for many years and has been secretary of An Fhéile Scoildrámaíochta and Féile Uladh. He was also a member of Aisteoirí Ghaoth Dobhair and Aisteoirí Ghort an Choirce. In recent years Noel has achieved acclaim as a dramatist and has undertaken tours with shows Idir Dhá Cheann na hImní (2015), Ó Pheann an Phiarsaigh (2016) and Máire (2019). In 2011, he compiled the book Trasna an Ghaoith: Scríbhinní Johnny Sheáin, a collection of the works of his father, Seán Ó Gallchóir. He was awarded the Stewart Parker Irish Language Writing Award in 2015.

Noel has thanked everybody who helped him with the book, in particular the people who gave him photographs and other material, as well as friends and family. He had a special word of thanks for Caomhán Ó Scolaí who designed the book and who took great care with all the material.