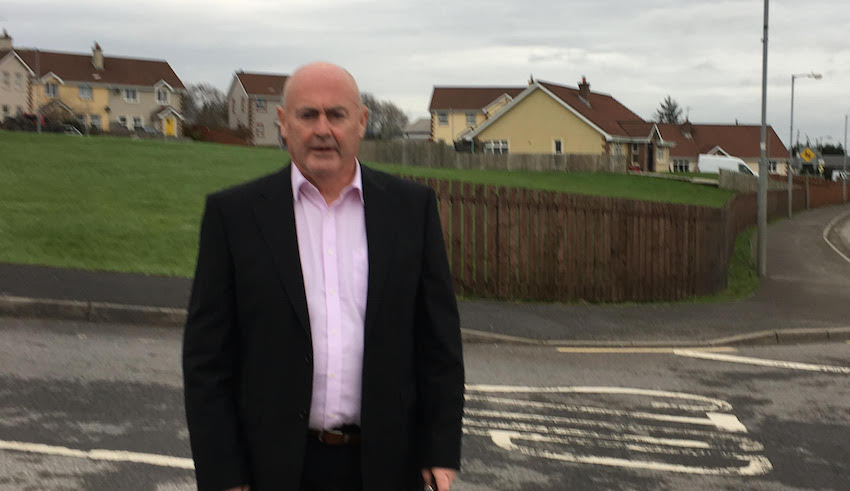 A new sewerage pumping station in the Dromore area of Killygordon is set to stop any threat from overflowing raw sewage spills encountered by people in the area in recent years.

Part 8 Planning for the station has been granted and welcomed by Cathaoirleach of Lifford/Stranorlar Municipal Authority, Cllr Patrick McGowan.

The plan will see the new station placed within the confines of Dromore Park estate open-space area which will have additional capacity to serve the Dromore National School.

A rising main will be constructed from the Dromore Park location to the existing foul network in Killygordon .

Funding has been secured to cover the costs of this works.

The council has been maintaining the on site treatment over the last few years due to the fact that we had regular raw spills on to the public roads and footpaths years ago which also effected driveways in local houses, added Cllr McGowan.

“In particular I wish to thank Mary McGranaghan principal of Dromore NS , Mary had the interest of not just the school but the wider community at all times in the negotiations with the council,” he concluded.