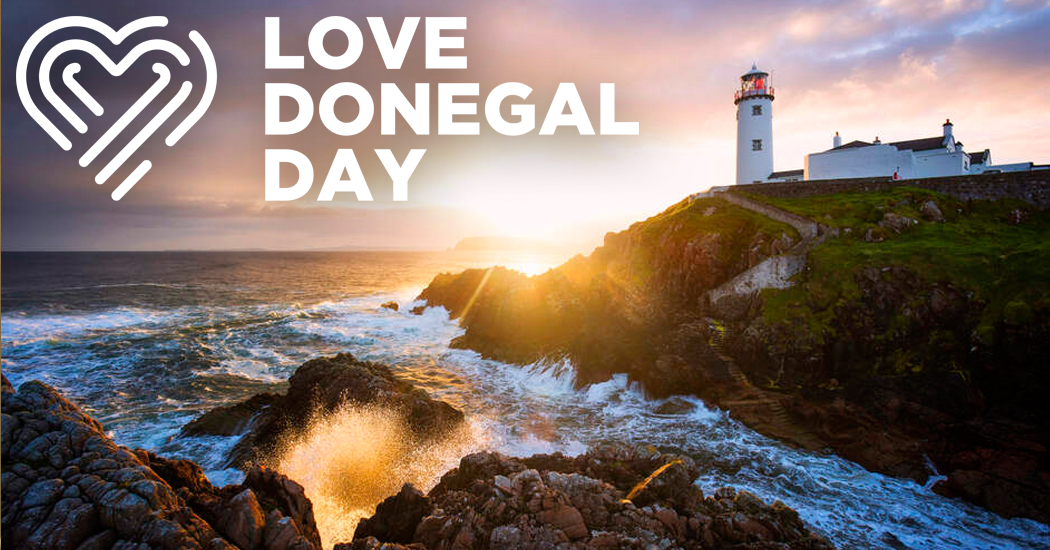 Concert could hit all the right notes on #LoveDonegal Day

Donegal County Council is to consider holding a live concert to capitalize on the success of #LoveDonegal Day.

The idea was raised by Cllr Gary Doherty last week, who suggested that the social media campaign could be used to showcase the vast musical talent within the county.

Each year, #LoveDonegal Day aims to tell the world through social media why Donegal is a great place to live, work, study, explore and invest in. This year’s event reached 16 million social media users across the globe. The hashtag has trended on Twitter in recent years.

Cllr Doherty has suggested that the campaign could be expanded further with the addition of a concert. The gig could showcase the rich history of music in Donegal, he said, and the abundance of emerging new talent.

“While the hashtag was trending, we could have this music event on the same day, outdoors, with a bill of the best music and bands, singers and acts that Donegal has to offer,” Cllr Doherty told the September sitting of Donegal County Council.

“If we could also stream that live on social media, and perhaps a highlights show could be broadcast on national television, I firmly believe we could seize the excellent momentum that has been created by the Love Donegal day.”

Cllr Doherty added that the concert could also be used to show images of Donegal to promote the county around the country and the rest of the world.

Cllr Doherty’s motion was passed by the council. The Economic Development Division is now set to engage with the Council’s Cultural Services Division with a view to them hosting an event.

Concert could hit all the right notes on #LoveDonegal Day was last modified: October 12th, 2021 by Rachel McLaughlin
Facebook0Tweet0LinkedIn0Print0