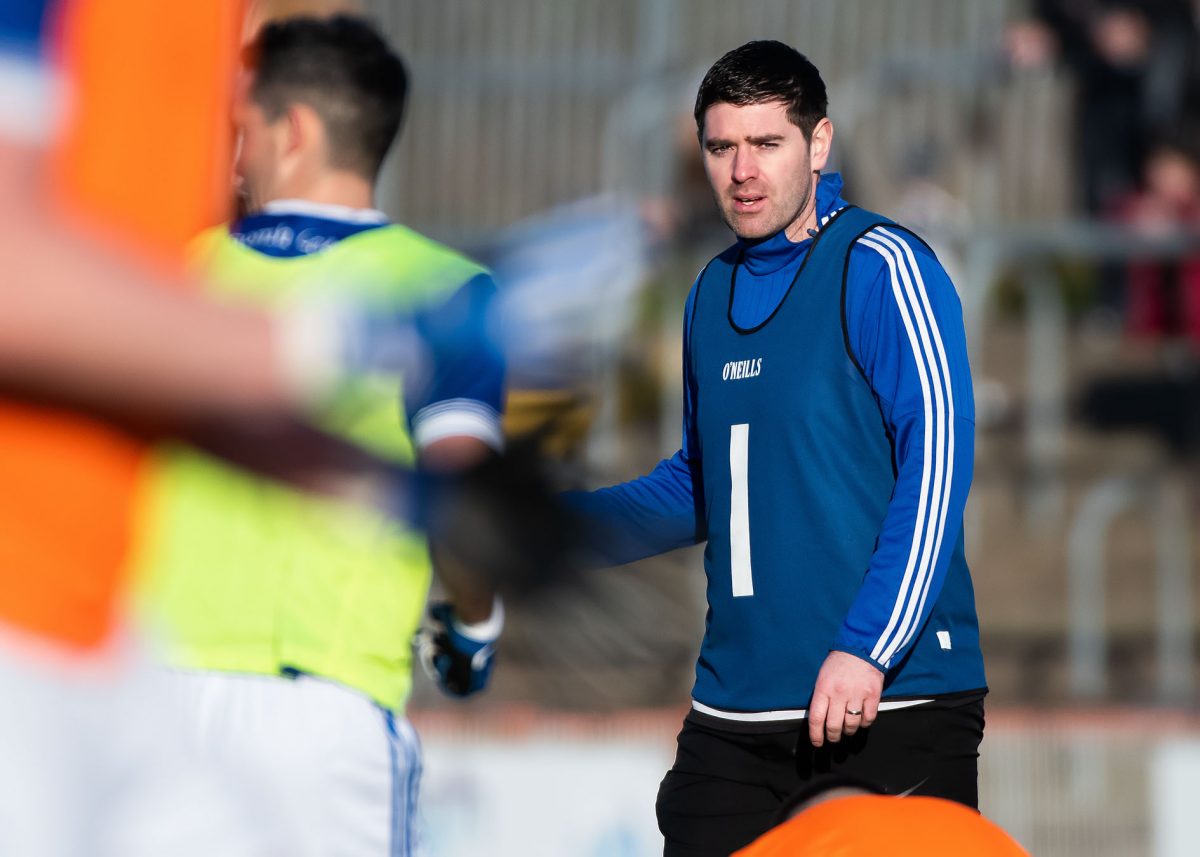 NAOMH Conaill sent out a real message as they swatted Gaoth Dobhair aside to reach the semi-finals of the Donegal senior football championship.

The goal came in the 20th minute. Mac Ceallabhui took a pass from Anthony Thompson and made ground before firing emphatically past Gaoth Dobhair goalkeeper Christopher Sweeney.

With Gaoth Dobhair chasing a five-point deficit, the experience of former Donegal star Eamon McGee was summoned from the bench.

It took Naomh Conaill 14 minutes to get off and running, Mac Ceallabhuí posting an excellent score off the outside of his foot.

The men from the west wouldn’t score again for almost 20 minutes, until Eamonn Collum added a free just before half-time.

Kevin McGettigan levelled things up at 0-2 apiece before the first half water break and Mac Ceallabhuí’s golden goal felt like a seismic moment, even with 40 minutes to play.

Ciaran Thompson added a free and Ultan Doherty’s fisted point had five between them.

Collum’s free made it a four-point game at the break, with Naomh Conaill 1-4 to 0-3 ahead.

Daire Ó Baoill brought Gaoth Dobhair a little closer early in the second half, but his effort was immediately cancelled out when Ciaran Thompson pointed at the other end.

A double from Eunan Doherty and a tidy effort by veteran Anthony Thompson saw Naomh Conaill lead 1-8 to 0-5 at the second water break, the game creeping inch-by-inch away from Gaoth Dobhair by now.

Naomh Conaill scored four successive points to move firmly away from their opponents.

Captain Ciaran Thompson had the final say, kicking over his team’s final point.