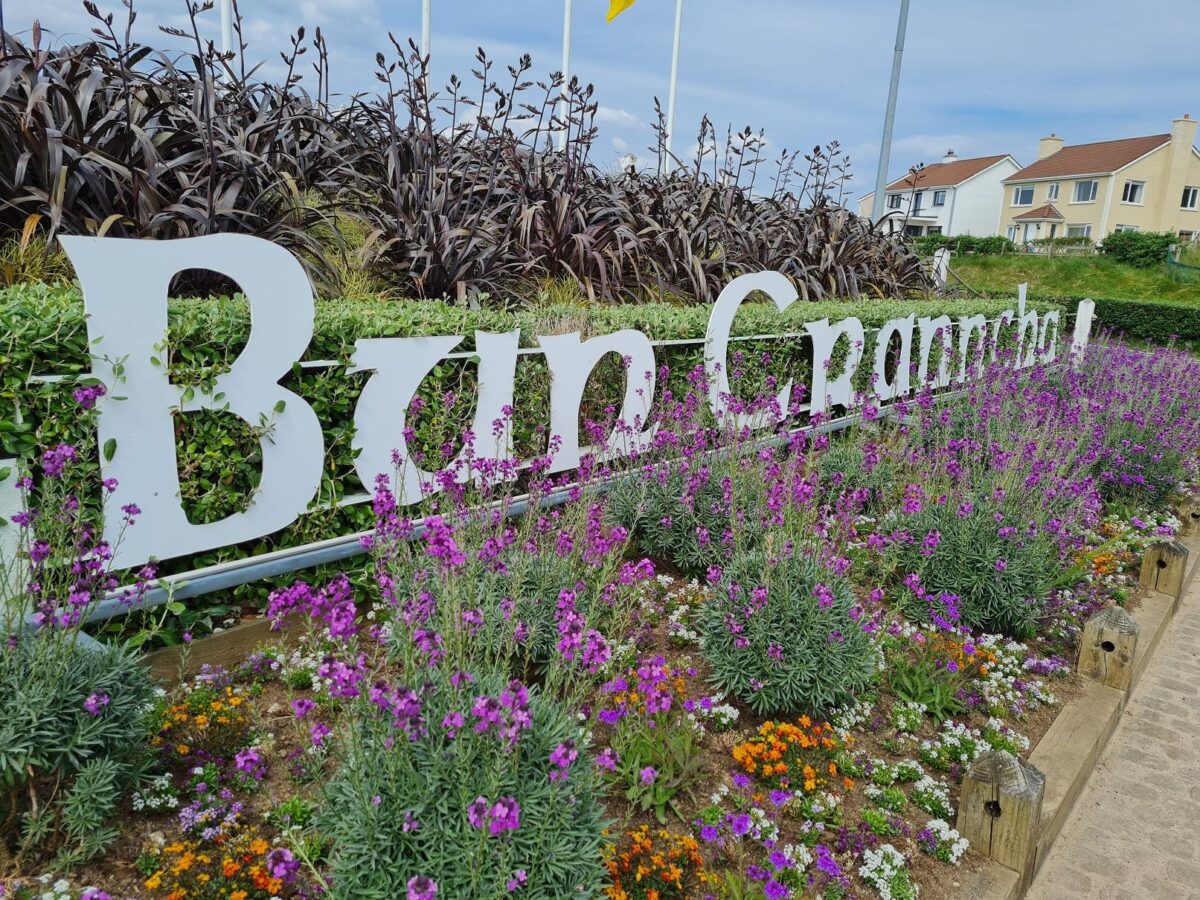 Buncrana was deemed ‘Clean’ in the first post-lockdown survey by Irish Business Against Litter.

The town placed in 21st position in the ranking of 40 areas nationwide.

While the majority of our towns have cleaned up over the past 12 months, IBAL warns that litter in our main cities has worsened to levels not seen in ten years. Portlaoise emerged as cleanest town. The study found no fall-off in PPE litter across the country.

Letterkenny was not included in this year’s survey.

The An Taisce report for Buncrana stated:

A good showing from the Donegal town in high season. ‘Mini Bee Gardens’ were very much a feature at some of the survey sites within Buncrana e.g., Upper Main Street, Buncrana GAA and the Tourist Office – a lovely feature and some wonderful planting associated with them.  Inishowen Tourist Office grounds were very welcoming and Upper Main Street was attractively presented, with all aspects in good condition.  One of the most heavily littered sites  was the Bring Centre at SuperValu – it wasn’t just casually littered but bedding / clothing had been discarded.  A second poor site was Miscellaneous Laneway between Ardaravan Centre and Brennan’s Pharmacy: (shopping centre, Dr Denis McLaughlin Road) – it very heavily littered.

The number of areas deemed clean by An Taisce, who carry out the survey on behalf of IBAL, rose from 17 to 23. In all, 68% of towns showed an improvement on last year. Portlaoise, which was at the very foot of the table back in 2010, topped the rankings, ahead of Leixlip and past winner Ennis.

The study showed a near-30% increase in the prevalence of PPE masks on our streets and an increase in alcohol-related litter such as cans and bottles.

“The need for PPE has not abated – unfortunately we’re still using disposable masks, we’re still dropping them at an alarming rate and they are still not being picked up,“ says Conor Horgan. “We are consuming more outdoors and this is translating into more food- and drink-related litter.” Despite this, the survey showed a 20% drop in coffee cup litter. There was also a steep fall-off in cigarette butts.