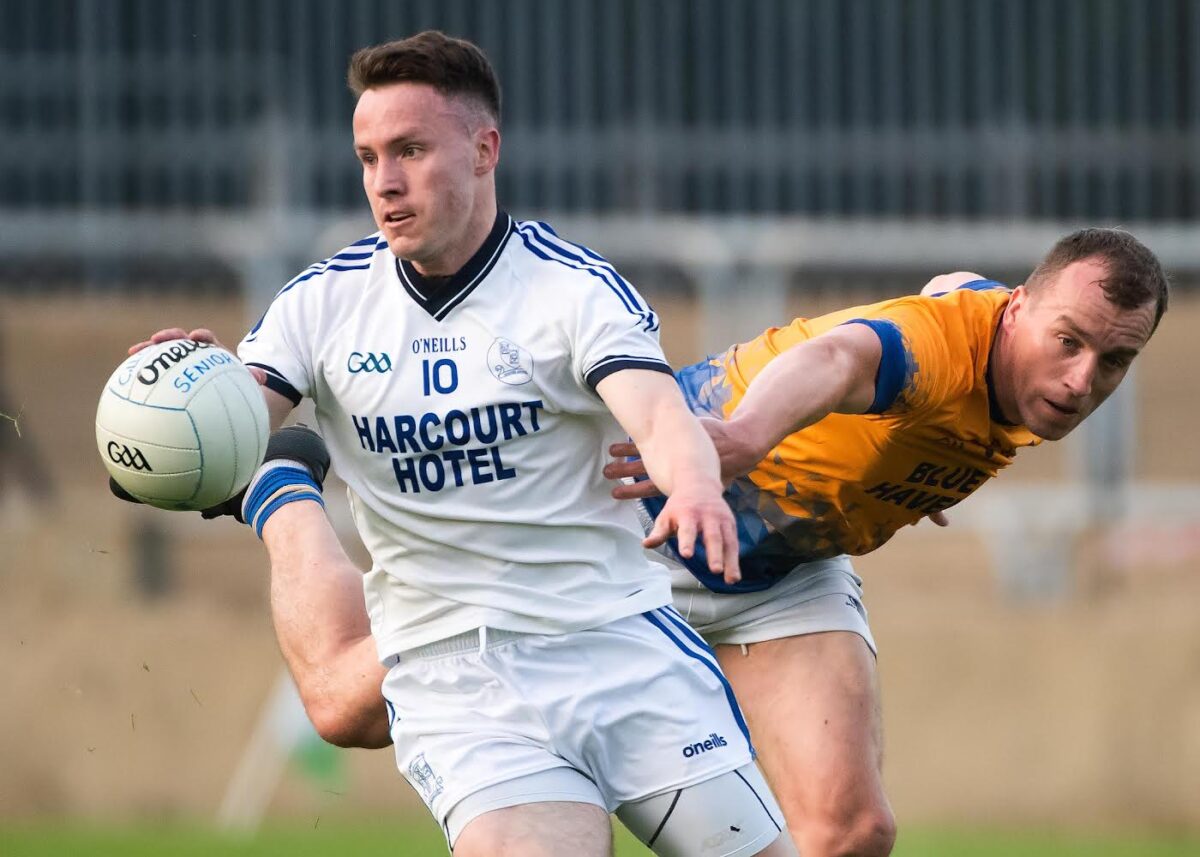 NAOMH Conaill delivered a real statement of their intent in the Donegal SFC as they overcame Gaoth Dobhair in Sunday evening’s quarter-final to complete the semi-final line-up.

In a battle of two of Donegal’s heavyweights, Jeaic Mac Ceallabhuí’s 20th minute goal was the knockout blow.

Mac Ceallabhuí was sent away by Anthony Thompson and he fired emphatically past Christopher Sweeney.

Naomh Conaill were 1-4 to 0-3 ahead at half-time and were able to hold Gaoth Dobhair at arm’s length.

Martin Regan’s team are now unbeaten in their last 23 games in all competitions.

Any doubts that might have lingered were firmly extinguished when Eunan Doherty kicked two fine left-footed points in the second half.

They advance to meet Kilcar – who had a lopsided 1-17 to 0-2 win over Sean MacCumhaills on Saturday night in Ardara – in one of next weekend’s semi-finals.

Kilcar scored all bar a point from play and were leading by 13 points at half-time.

Ciaran McGinley bagged the Kilcar goal in the 26th minute as he palmed over Eoin Gallen.

The 14 men gave it a real go, but Shane O’Donnell ran from deep to fire in a goal for St Eunan’s in the 54th minute.

Caolan Ward had put through his own goal six minutes into the second half to give St Naul’s hope.

St Eunan’s will meet St Michael’s, who became the first team through to the semi-finals on Friday.

All-Star nominee Michael Langan starred in a 3-13 to 0-10 win over Aodh Ruadh.