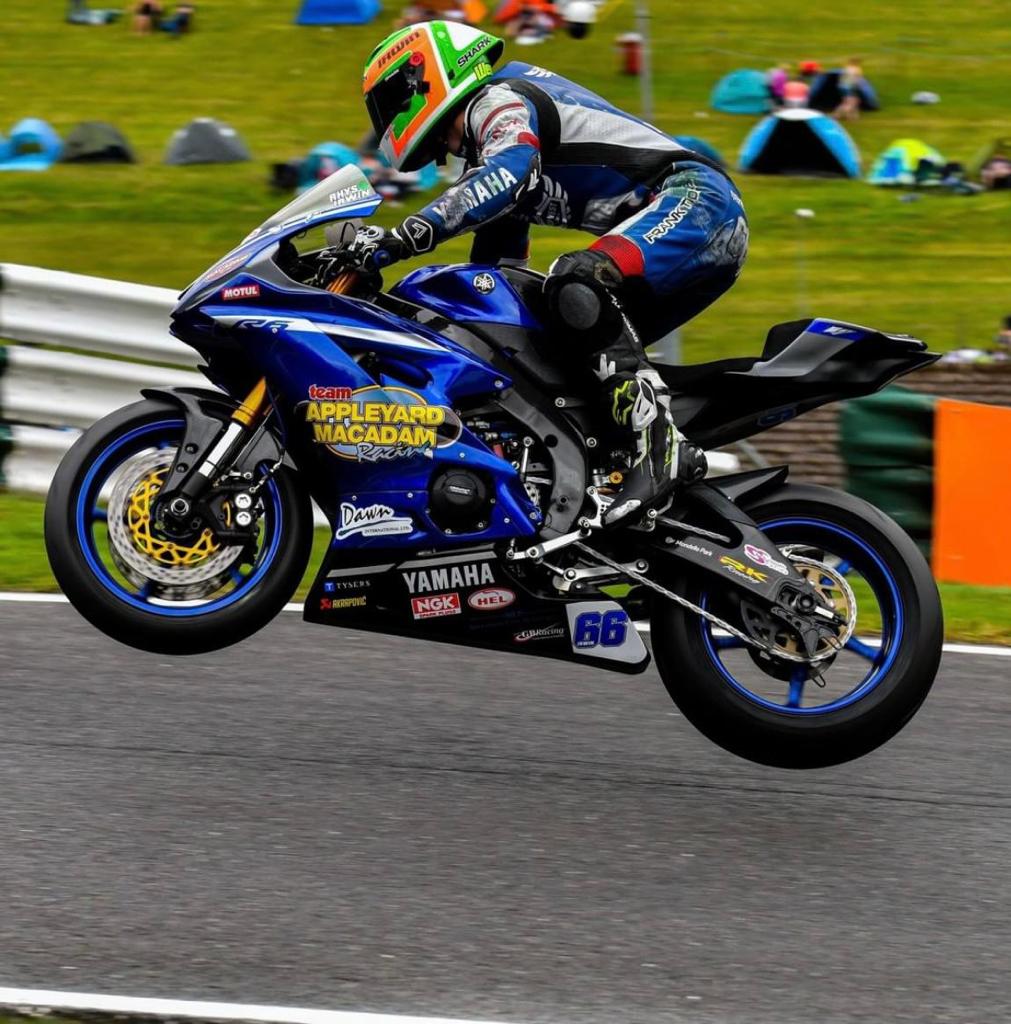 The 2021 British Superbikes Season grand finale took place at Brands Hatch UK over the weekend with fast action to the delight of the fans and racers alike.
Donegal teenager Rhys Irwin, on his Team MacAdam Appleyard Yamaha UK Supersport showed great progress with Qualifying P3 on the grid beside his team mate and Championship winner Jack Kennedy. Rhys backed up his fast pace with a P6 and a P7.
As a Rookie Racer, Rhys has had a great first season in the Supersport Championship with an incredible pole position under the lap record, repeated front row starts with two podium finishes and P9 overall in the Championship.

Rhys said: ‘This was a steep learning curve for me which was made even harder with the lack of winter training and a late start pushing the rounds back to back. I have had an exhausting but really brilliant year though, racing at the front,  sharing the podium with my childhood racing heroes Jack Kennedy and Lee Johnston.

“I am finishing P9 overall and ready now for some down time to relax and enjoy college life before it all starts again in the New Year.”

Older brother Caolán had his most challenging year racing to date since he started racing aged 10 with a change of manufacturer mid season and lack of testing left him unable to challenge for a Championship, however he still enjoyed some success.

Caolán said: ‘This has been a character building year for me. I graduated and started working full-time as a QS and changed manufacturer all in the middle of a Pandemic.

“With no testing and probably a few wrong choices I have had an up and down year with a few good results. Overall I am definitely a better racer for it and am looking forward to 2022 with a few new opportunities.”