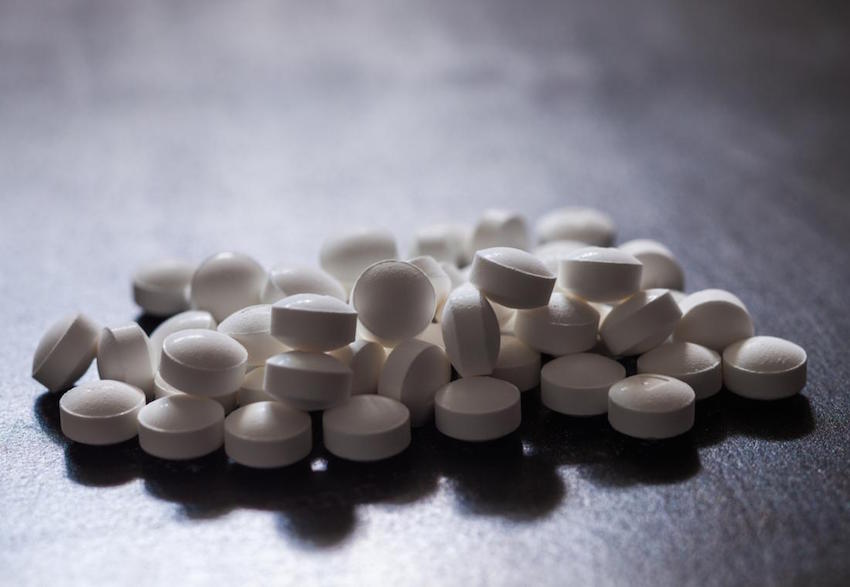 A coffee and some drugs to go? Delivery driver in court

A food delivery driver gave a cafe worker more than she bargained for when she complained of being tired.

Marcin Dolot appeared at Letterkenny District Court in Co Donegal charged under Section 15 of the Misuse of Drugs Act.

The court heard the father of two was delivering food to the Costa coffee shop at Letterkenny Shopping Centre on May 4th, 2019.

He chatted to a cafe worker at about 6pm who said she was very tired.

Dolot went outside and returned a short time later and placed a small parcel on the counter.

He then told the cafe worker “That’ll keep you awake.”

The court was told that the parcel contained amphetamines to the value of €8.

The man’s solicitor Patsy Gallagher told the court that his client was a 39-year-old man with two young children who had no previous convictions.

Judge Raymond Finnegan said considering the small amount of the drugs he would leave the sentence at a charitable donation.

He ordered Dolot, of Sandy’s Street, Newry, Co Down, to pay the Donegal Hospice €350.

A coffee and some drugs to go? Delivery driver in court was last modified: October 22nd, 2021 by Staff Writer
Facebook0Tweet0LinkedIn0Print0