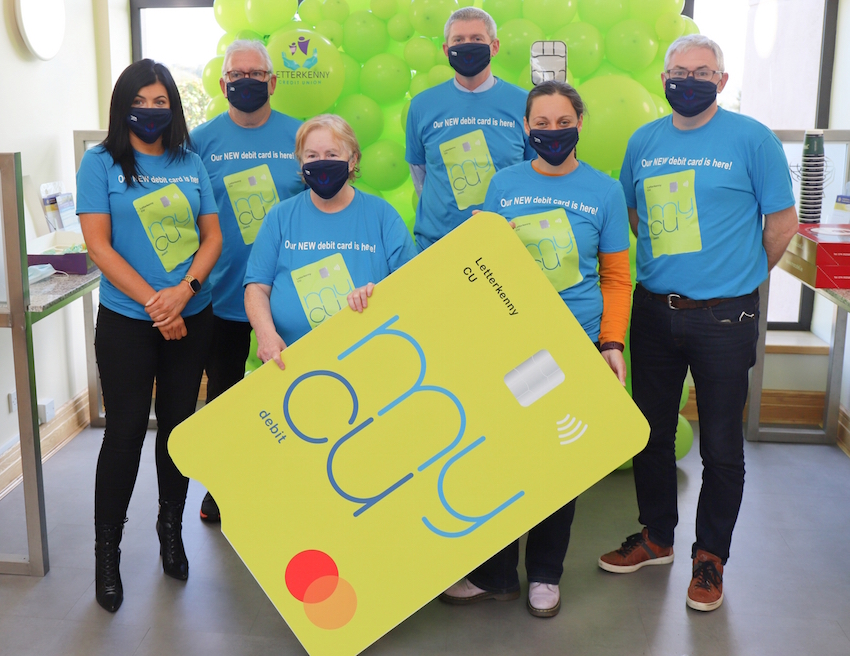 Letterkenny Credit Union is among 16 across the country who offer the MYCU Debit Card and Current Account.
The MYCU debit card is part of the Mastercard network and is now available to members.

Members and non members of Letterkenny Credit union can apply online via the website or App for current account with debit card.

To mark the occasion, electronic payments company CUSOP commissioned a survey of 1000 people which highlights the high level of trust among the public in the credit union movement, showing:

● 65% of the general public trust credit unions more than their local bank – that figure rises to 86% among credit union members
● 71% of people would use a credit union for a debit card or current account if they didn’t already have one
● 75% of credit union members would like to be able to speak to someone directly in branch if needed.

The study also examined the impact of the pandemic on our saving, spending and financial planning habits and discovered:

● Nationally, the average amount of money saved in the past 18 months was €4219
● Regionally, the average amount saved was highest in Dublin at €5223
● Leinster was in second place with €4537, followed by Munster with €3872 and the average saved in Ulster/Connacht was the lowest at €2973
● 6% of credit union members have saved more than €20k in the last 18 months – that drops to 4% of the wider population
● Asked to choose from a range of options of what to do with the money, such as spending on a holiday, helping friends or buying a car, 42% would opt to keep their savings.

CEO of Letterkenny Credit Union, Gordon Randles believes it’s significant that so many of those surveyed valued the ability to speak to someone in their credit union: “When people think of the credit union they think local and accessible, and that’s a valuable feature of our business model as we blend with digitalization of services, particularly when some other financial institutions have closed off on personal communication. 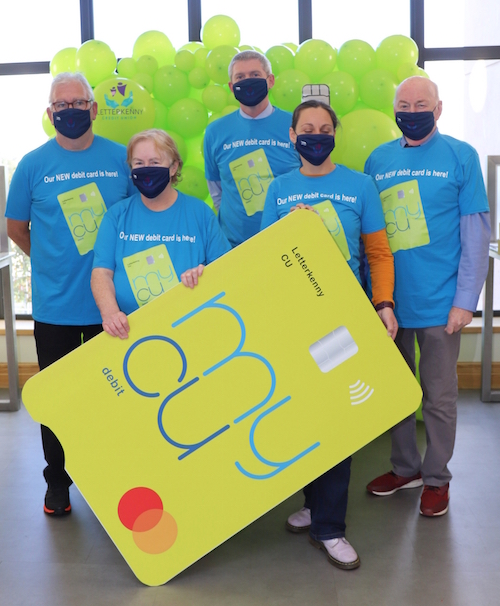