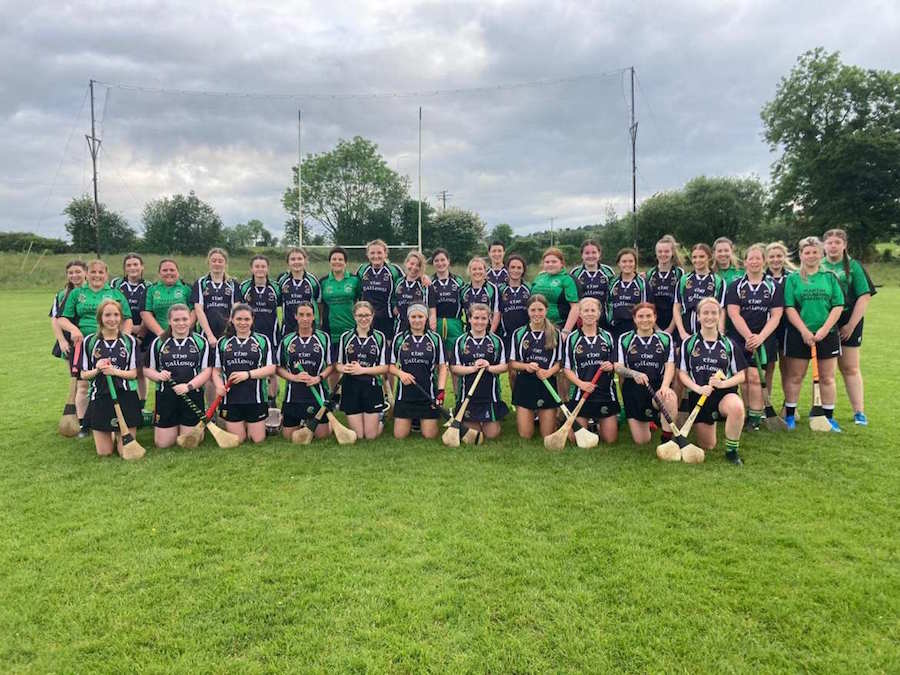 The game was due to throw-in at Donegal’s Centre of Excellence at 2pm today.

However, the players, mentors and supporters of the Finn Valley club were the only team which turned up to contest the game.

It is understood Burt had a number of key players missing and appealed the game to the county board but this was rejected.

Burt would have gone into the game as hot favourites.

It’s an unusual first title for Markievicz Camogie Club but one which will be marked down in the records nonetheless.

Managed by Paul Campbell, a former Donegal senior hurling championship winner with Setanta, the team is made up of players form a number of areas including Glenfin, Drumoghill and Lifford.

Markievicz had beaten Carndonagh in their semi-final to reach today’s final.