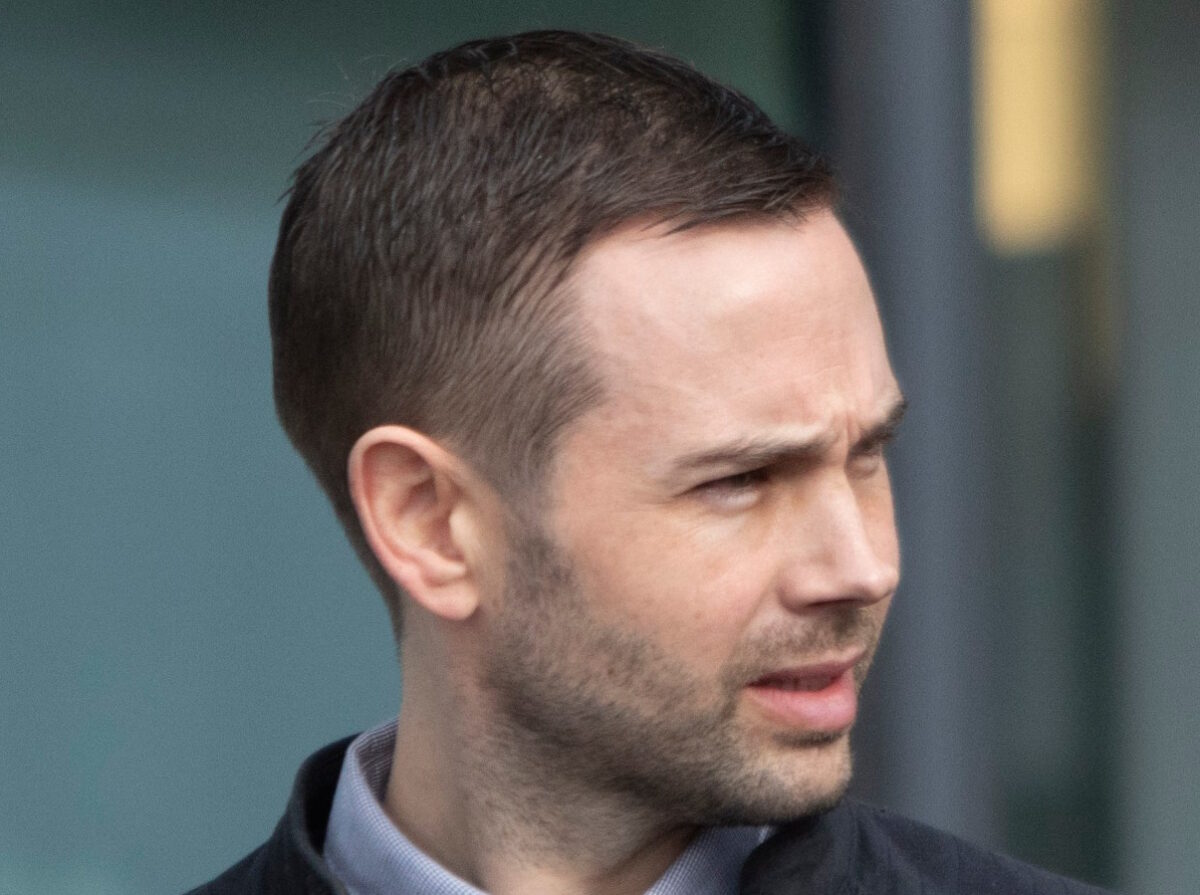 A man who claimed he was from the IRA wrote a letter to a woman demanding €50,000 after he heard she had benefited from the sale of land.

Kevin McCauley appeared at Letterkenny Circuit Court where he pleaded guilty to demanding money with menaces.

The 37-year-old wrote to distant relative Angela McDaid demanding the cash be dropped off in a yellow bag at Doneyloop in Castlefin.

The court heard how Ms McDaid went to Gardai and reported the matter.

Garda Sinead McLaughlin of Castlefin Garda station outlined how Gardai managed to identify McCuley as the suspect in the case.

Investigators managed to identify a number on the stamp which led them to Lifford post office and could identify the stamp was sold on October 31st, 2018.

Upon viewing CCTV footage they identified a lone male buying the stamp.

They then cross-referenced that footage with CCTV footage from Lifford Garda station which showed the man parking a small dark-coloured jeep.

Gardai then began an undercover surveillance operation at the scene where the letter of demand instructed for the €50,000 to be dropped off.

At 5.30am Gardai observed a white Audi A6 which they pursued after getting its license plate number.

During the pursuit the yellow bag was thrown from the car.

McCauley, from Drumdoit, Castlefin, was arrested on January 31st, 2019

He claimed to Gardai he was a professional online gambler who had a lot of loans and mortgages.

He said the only time he visited Lifford was to get diesel and tyres for his car.

He said he knew Ms McDaid but he had no connection to her and said that although he was on the CCTV footage, he could not remember buying a stamp.

He denied having any connection to any paramilitary organisation and was in Doneyloop on the night and had picked up the yellow bag but thought it was a hi-viz jacket thrown away by a friend of his out jogging.

Victim Angela McDaid told the court how the blood drained from her face, her legs turned to jelly and her stomach churned when she opened the letter at her home.

She said she was most scared by the thought of what would happen to her if she didn’t comply with the demands.

Ms McDaid said her fear turned to anger at the thought that McCauley flet it was acceptable to send such a letter.

She said “He hid like a coward behind the IRA because he knew that would instil fear. How would Kevin McCauley feel if someone sent his mother such a letter?”

Barrister for McCauley, Mr Shane Costello, SC, said that his client had bizzarely wrongly got it into his head that his family was entitled to some of the money from the land which Ms McDaid had benefited from.

He said his client, who had no previous convictions of any kind, now accepts that was wrong.

McCauley, he added, felt ashamed and disgraced by what he had done and that his family had been forced to withdraw from society and were deeply embarrassed by this “cowardly crime.”

He added that he wanted to apologise to Ms McDaid and her family for the hurt he had caused.

Judge John Aylmer adjourned the case until Tuesday next for final sentencing.