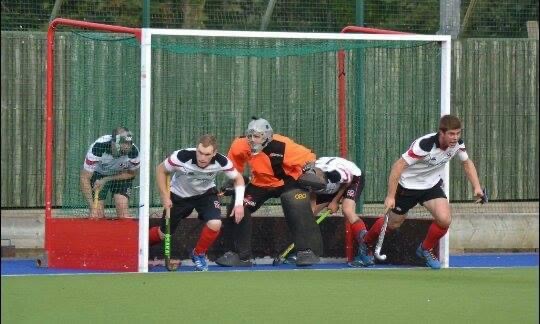 Another tough day for Raphoe mens hockey 1st team, as they suffered a 6-0 defeat away to South Antrim in the Ulster Premier League.

The first quarter quarter saw Raphoe starting poorly, losing possession too easily in their own half and found themselves very fortunate to go into the break at 0-0.

Several penalty corners being missed by the Antrim side and just before the interval South Antrim missed a penalty stroke, with the Antrim forward striking the crossbar.

The second quarter had Raphoe playing better, Jordan Devenney and James Wilson both going close for the Raphoe side and with Lee Stewert starting to control the play in midfield it seemed Raphoe looked good to take the lead.

But it wasn’t to be however, as Max Taylor gave Antrim the lead from a well worked short corner routine. 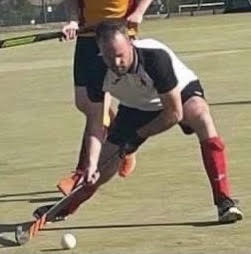 It got worse for Raphoe as shortly after the restart they found themselves two down. A penalty stroke given away, this time they made no mistake as Henry scored to make it 2-0 at half time to the home side.

The third quarter started as badly as the 2nd quarter ended, Four goals in total leaked in during this 17 minute period.

Firstly, injuries to Lee Stewert & James Wilson, which ended their games and added to Raphoes long list of injured players, then came the goals, Antrims 3rd and 4th goals coming from penalty corners and a 5th from the spot again as Raphoe conceded their 3rd penalty stroke of the game, despatched this time by Jack Moore completing his hatrick. A sixth goal snuck in soon after leaving Raphoe with no way back heading into the final quarter.

Raphoe did manage a more positive performance in this quarter, with good play from Sam McKnight and Jake Watt, but Antrim had shut up shop and denied Raphoe from taking home at least a goal.
Raphoe travel away for the 3rd week in a row next week to Shaws Bridge, in Belfast, to take on a very strong Instonians side who are competing to win this premier league. Not an easy period for Raphoe and they will be hoping to welcome back a few players from injury.