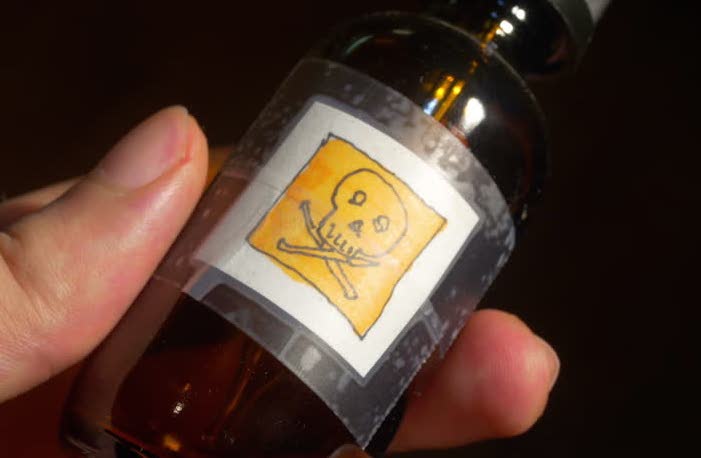 A Donegal animal charity has expressed concern over claims of a spate of cat poisonings in both Ballybofey and Letterkenny.

Animals in Need say they have received reports of such poisonings and has appealed to the public to let them know about any such cases.

The group confirmed they recently had a cat ingesting something toxic in Ballybofey which sadly killed her.

A message from a cat owner in Letterkenny is now “A serious cause for concern”, according to the charity.

The message claimed there have been quite a few cases of cats particularly in the mountaintop area of Letterkenny getting very unwell and passing away.

The message reads “The reason we know this is because the vet had to let one of our 6 month old kittens go yesterday for this reason… 2 weeks ago we noticed one of our kittens stopped eating and the next day the other one did too.

“We took them to vets, got antibiotics and sent home. However two days later they were both puking and still not eating so we brought them back. They were treated for poisoning since and while one has got home thankfully, the other took a turn for the worse yesterday.

“We have no idea what they ingested or where, but just hope it wasn’t intentional.”