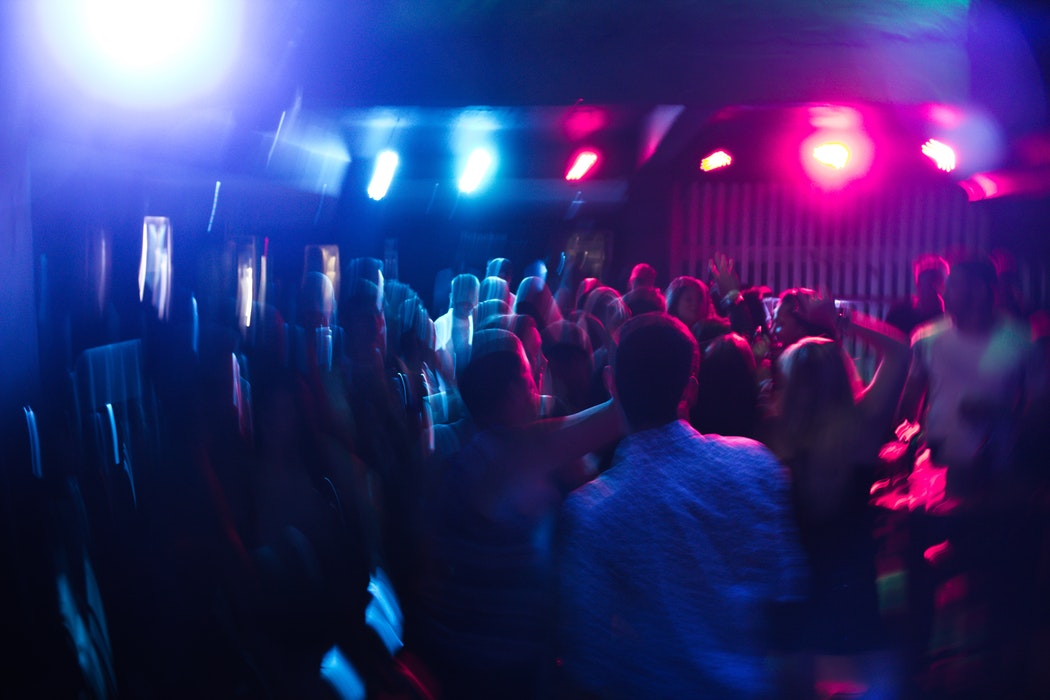 Warnings have been issued over injection spiking and drink spiking following recent incidents in Donegal.

Gardaí have confirmed that they are investigating two recent spiking incidents – one in Letterkenny and in Buncrana.

A person was allegedly spiked with an injection at a Letterkenny premises, while another person reported having their drink spiked in Buncrana.

As nightclubs reopen, gardaí are treating the incidents very seriously.

Spokesperson Sgt Eunan Walsh said the motives are threefold. The first reason for spiking may be for amusement, the more prevalent reasons may be for theft and the more worrying motive is to carry out a physical or sexual assault.

The drugs being used are ‘date rape’ depressant drugs which make it more difficult to resist an assault and make victims less aware of a potential theft.

Sgt Walsh issued this advice: “If you are socialising and you feel drunk or unwell after a small amount of alcohol, and you think your drink, or you personally may have been spiked with an injection, take action immediately. Get someone you trust to take you to your nearest emergency department and tell medical staff. If you still have some of the drink left, keep it if possible, give it to somebody you trust, have it stored, it may be used as evidence.”

“Report to gardaí and if you have been raped or sexually assaulted, you should always get medical attention.”

Sgt Walsh continued: “Keep an eye on your friends’ drinks. If you go out to the dancefloor in a group, maybe leave somebody sitting at the table keeping an eye on your drinks.

“Do not accept a drink from somebody you don’t know.

“Consider sticking to bottled drinks and avoid jugs of cocktails which can be spiked easily.

“Don’t give out your address to somebody you’ve just met.

“If you think your drink has been tampered with, do not drink it, tell a trusted friend or relative immediately.

“Before going out, tell somebody where you are going to and what time you expect to be home.

“Make plans for getting home. Avoid taking expensive equipment, handbags or jewellery out.”

Sgt Walsh said there is no obligation on people to report attacks or assaults immediately, and a person does not have to come to their garda station in the first instance. An assault can be reported to a GP, Rape Crisis Centre or the Donegal Domestic Violence Services.

Sgt Walsh has called on parents to speak with their children and give them advice on safety.

Gardaí in Donegal are also speaking with proprietors and giving them advice to speak with staff about what to look out for in premises.

Any person who believes they have been spiked is urged to come forward to gardaí.

“A lot of these drugs leave your system within 72 hours so it is important that testing is done in time,” Sgt Walsh added.