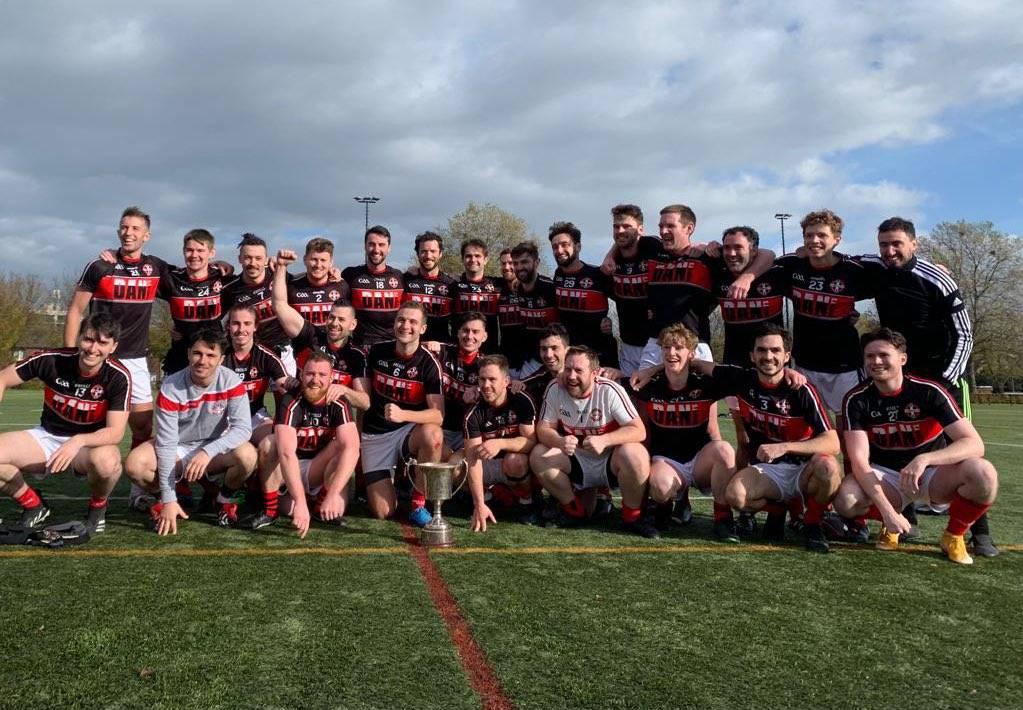 A Killygordon man is celebrating tonight after his team won the European Senior Gaelic Football Championship.

They beat Spanish champions Madrid Harps 2-07 to 0-8 in the final. 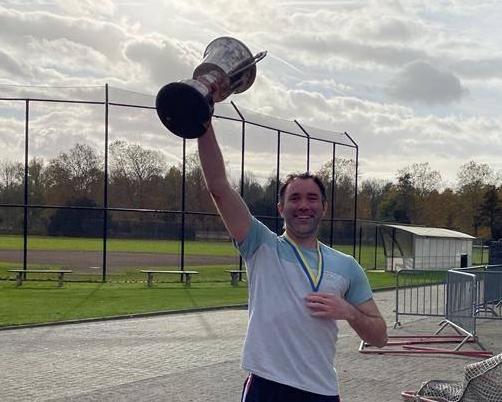 Mick Sweeney with the European Cup.

Sweeney was the only Donegal player in the field in today’s final.

However three of his former Red Hughs clubmates, Tomás and Cathal Doherty and James Carlin, were part of the Prague Hibernians team that went down to Madrid in the semi-final.

“Red Hughs had a number of former club players playing for various teams over the weekend,” a club spokesperson said.

“We are immensely proud to have so many of our past players to representing us on this stage.”