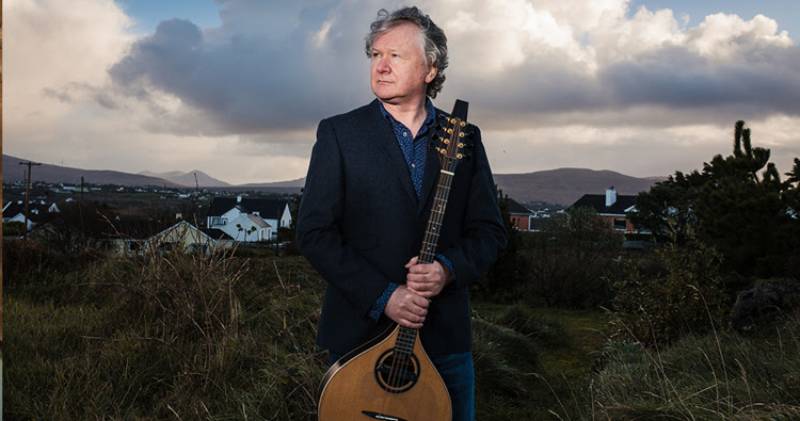 Donegal’s Manús Lunny features in TG4’s Samhlú Croí Cruthaitheach short films, which are a visual and audio experience depicting the artistic process of some of Ireland’s hidden creative talents.

Manus lives in Cionn Caslach in the Donegal Gaeltacht and comes from a family steeped in the musical tradition of Ireland. Manus is a gifted instrumentalist, singer, composer and producer and has earned a reputation as one of the most significant performers from the Irish tradition, adding a contemporary vein to the heritage of traditional music and song. 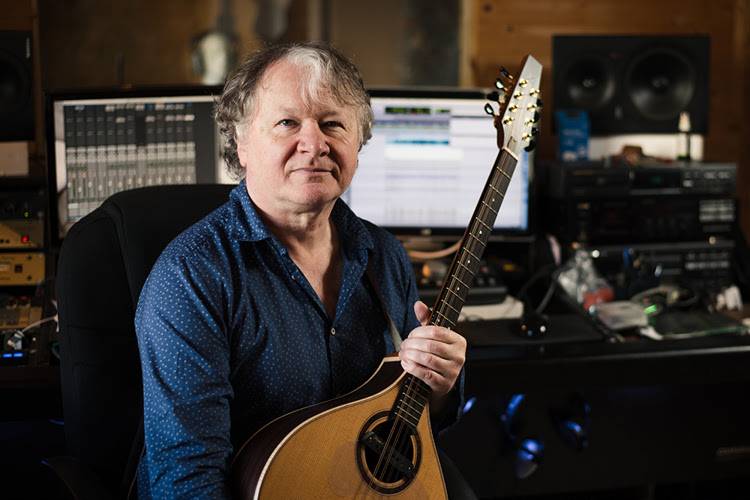 For 30 years Manus has been a prominent member of Scottish supergroup Capercaillie who are still regarded as one of the most exciting live acts on the festival circuit. Capercaillie made their mark internationally working with composer Carter Burwell on the Hollywood blockbuster Rob Roy.

Manus is in great demand as a musician, recording and performing internationally with a range of leading Irish and Scottish musicians. This has taken him to Brazil, Japan, Australia, New Zealand, Indonesia, Egypt, Russia, Macedonia, USA, Canada, UK and throughout the European Continent.

As a composer for both album and screen, he has had commissions from BBC, RTE and STV for television scores. In collaboration with Phil Cunningham he has co-written pieces for the American record label ‘Windham Hill’ and written the score for the renowned New York Theatre company ‘Mabou Mines’ production of Finn in 2010. 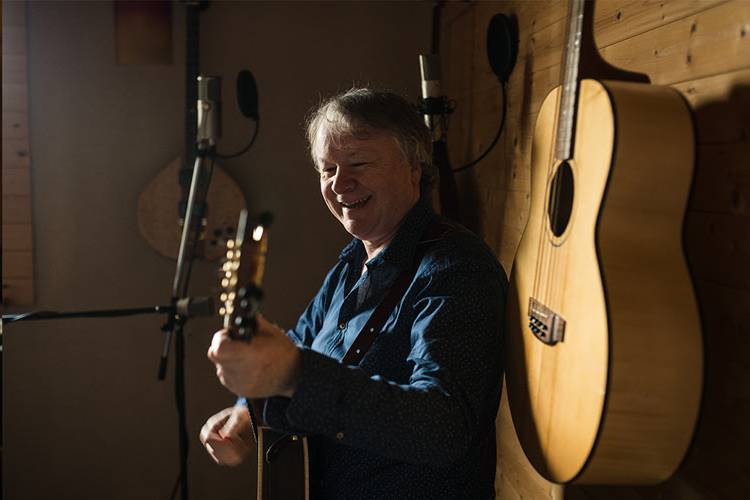 Manus was honoured with the position of Artist in Residence at The Regional Cultural Centre in Letterkenny County Donegal for 2009. In July of 2016 Manus received a commission from the Earagail Arts Festival to compose a suite of music in honour of the great playwright and dramatist Brian Friel. This was performed with Máiréad Ní Mhaonaigh, Theresa Kavanagh, Micheal Mc Goldrick, Donald Shaw, Fraser Fifield and Ewen Vernal, with the strings of the Donegal Music Education Partnership Youth Orchestra, conducted and arranged by Vincent Kennedy.

In more recent years, Manus established Studio na Mara in the Rosses in the Donegal Gaeltacht. There, he is sought out by such world-renowned musicians Moya Brennan, Mairead Ni Mhaonaigh, Daniel O Donnell and many others as well as the equally treasured but less well-known local artists. Supporting young and emerging local artists is also a priority and in this, Manus has collaborated with Tionscamh Lugh, Ealaín na Gaeltachta and The Eargail Arts Festival in enhancing the traditional arts in the county and beyond. 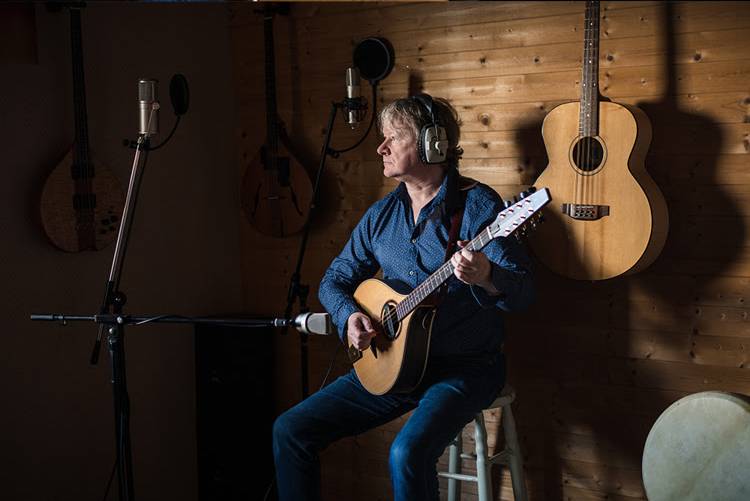 Up against nearly fifty other composers in 2018, Manus won the commission from the National Parks and Wildlife Services to compose music for 5 short videos about the iconic Glenveagh National Park in Donegal. It is from this project that he has been able to release his first solo cd of newly composed music featuring Moya Brennan, Mairead Ni Mhaonaigh and a host of other Donegal and international musicians.

The Glenveagh Suite/ Gleann an Cheoil has been described as a “soundtrack to the Irish landscape”.

You can watch Manus’s video here