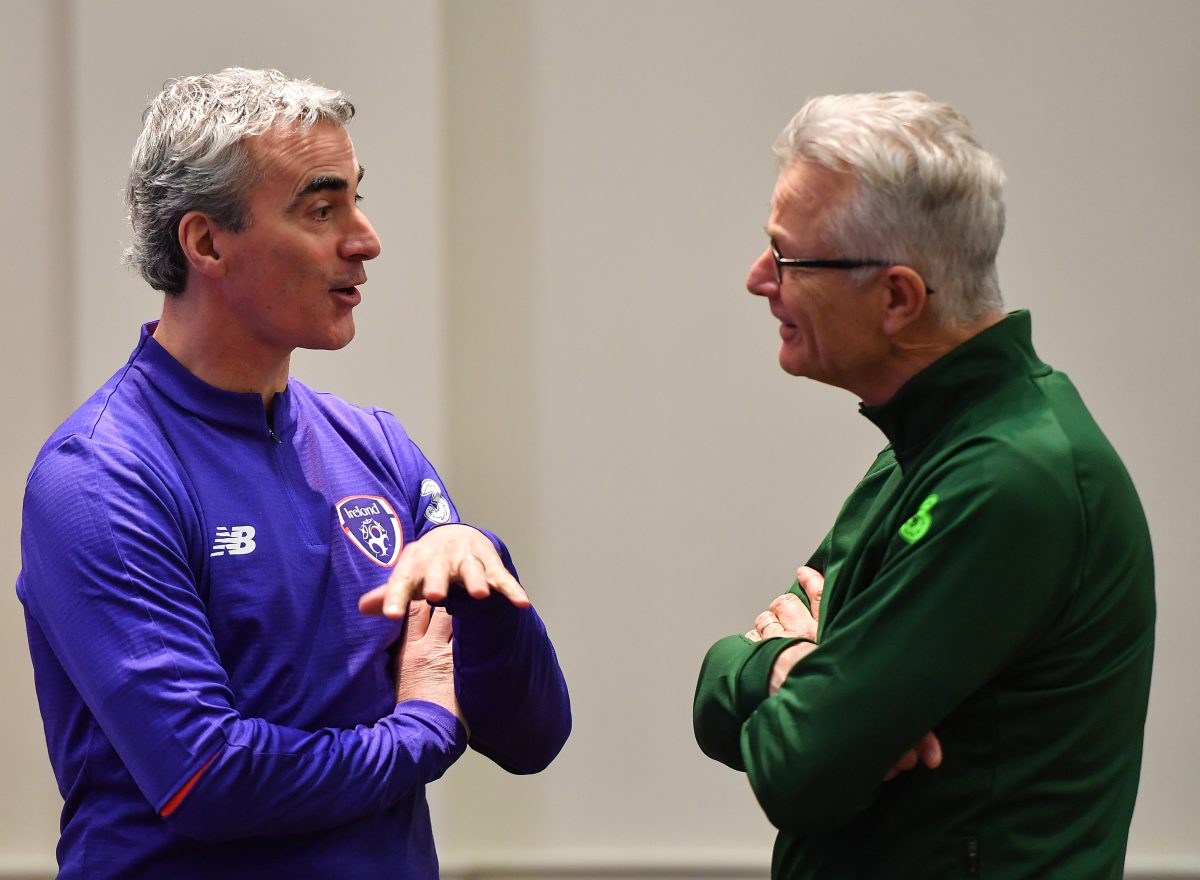 Jim McGuinness has rejected claims he is close to joining Down GAA as manager as he says he is ‘focused on soccer.’

Speaking to The Irish Times, McGuinness said that a number of county teams had been in contact regarding him becoming manager.

“I spoke with all of them because I do love coaching and out of respect.”

He added: “I told them all the same story – that I am very much focused on soccer at the moment.”

Since then he has been involved in soccer, from Glasgow with Celtic to Beijing Guoan in China. He became head coach at Charlotte Independence in America before returning home last year and has been working with Derry City’s under-19 team in the backroom staff.

McGuinness has expressed his interest at continuing his career in soccer, with Gaelic football seemingly not a priority.

“The only Gaelic football team I am coaching at the moment is the local under-12s as I have two children involved.”