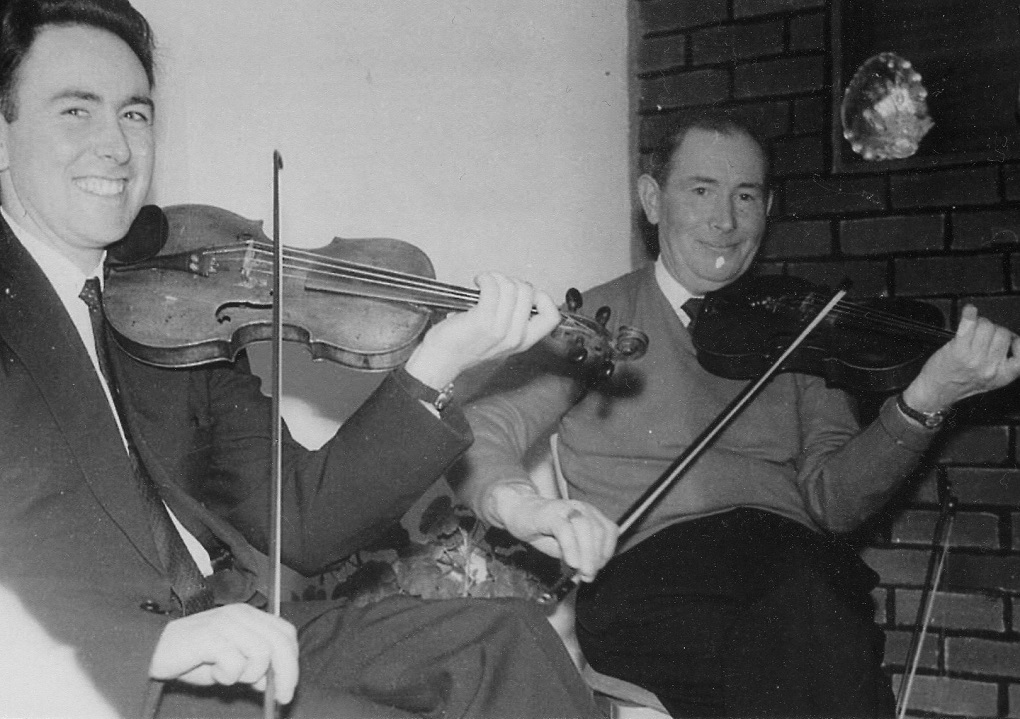 The brilliance of the many fiddle players from east Donegal is finally being recognised, thanks to a new section in the Donegal Fiddle Music website.

Set up by Cairdeas na bhFidiléirí, the online domain mainly highlighted players from the south and west of the county.

Historically, folklorists, collectors and the various media also bypassed east Donegal to visit fiddlers in the coastal and Gaeltacht areas.

However, many of the great players from the east are at last being given the spotlight they deserve by Raphoe native, Martin McGinley. 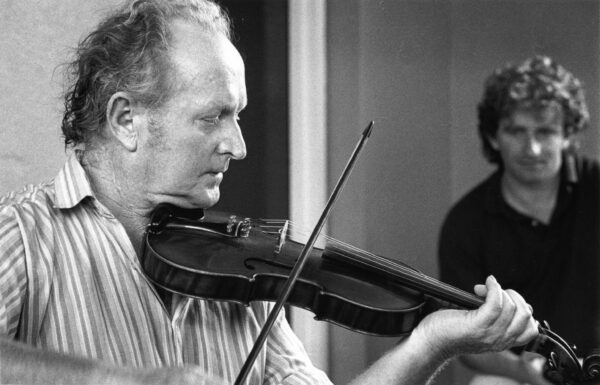 Over the past year, he has compiled riveting profiles and audio recordings of such eastern delights as the late world-famous Tommy Peoples (St Johnston) and Hughie Gillespie as well as Mick ‘Simi’ Doherty from Ballybofey. 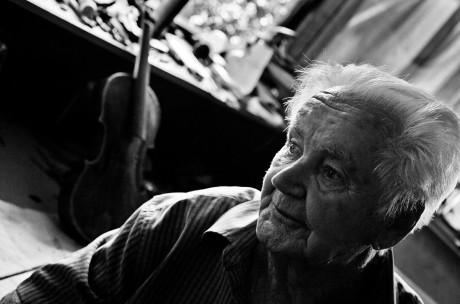 Martin also highlights some of the living legends from the area, including Frank (Francie) Kelly from Killygordon, Séamus Gibson (St Johnston) and Castlefin’s Bríd  Harper.

To learn more about this magical, musical landscape and its contribution to Irish traditional music, log on to www.donegalfiddlemusic.ie