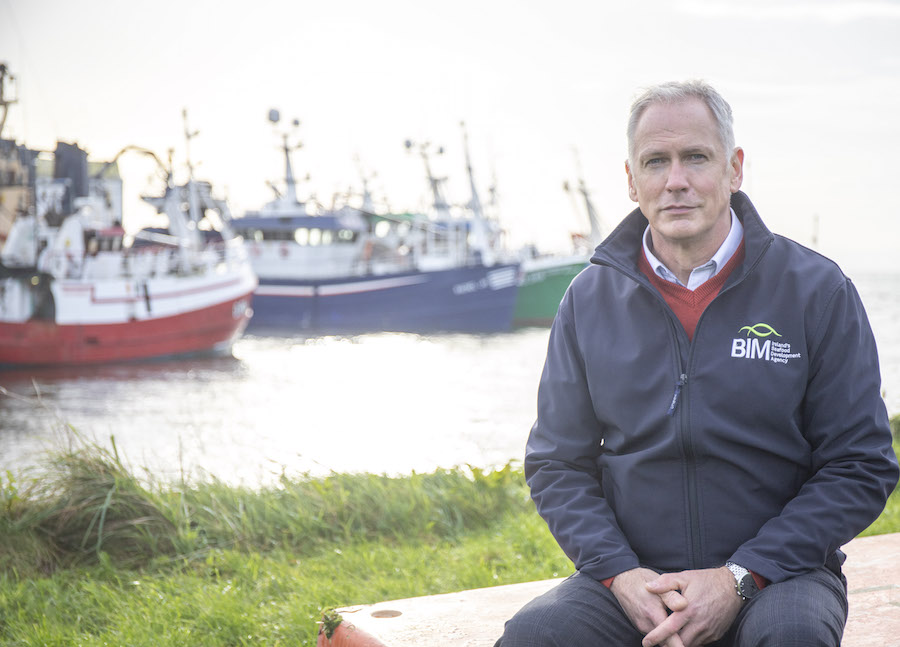 Garvan brings a wealth of experience both at sea and onshore to the post.

A qualified Chief Engineer with a BEng in Naval Architecture, he has held posts as Chief Engineer at sea and as a Marine Technical Superintendent ashore.

He was also previously a marine engineering skills instructor with BIM.

This position will play a key role in the further development and enhancement of the college curriculum and the services it offers to the seafood sector, as well as overseeing capital investment projects within the college.

Garvan also has a strong personal family link to the facility.

The building was built by a local builder and furniture maker, who was also Garvan’s maternal Grandfather.

In fact, a lot of the furniture is original, and Garvan believes that his ‘new’ principal desk was one of those supplied by his grandfather, so it seems fitting that he is now at the helm!

“We wish Garvan every success in his new role and look forward to working with him,” said a spokesperson for BIM. 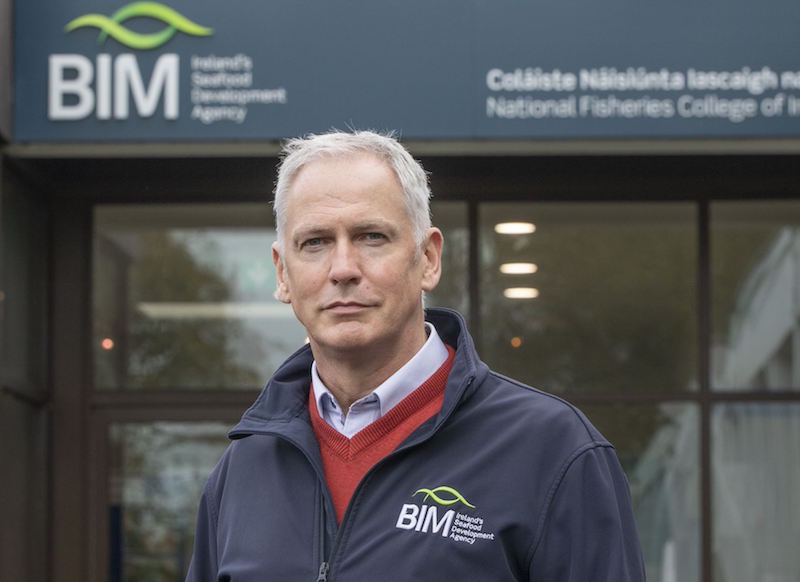