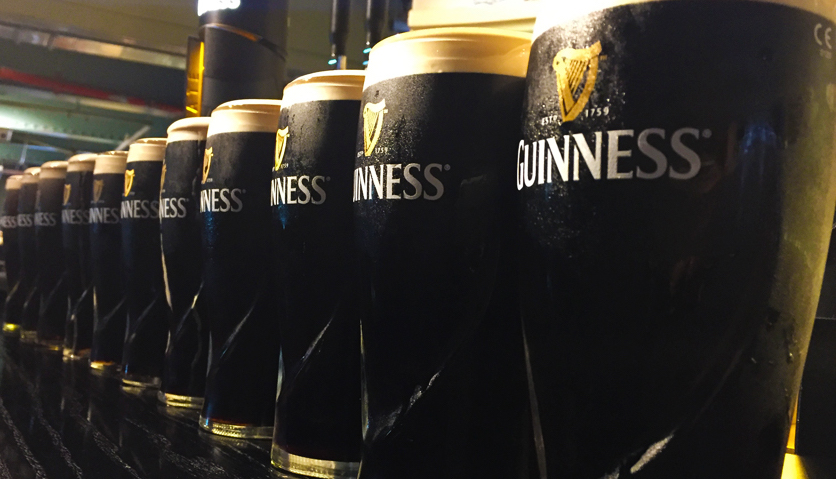 Pubs and restaurants to close earlier to combat surge in Covid

Pubs and restaurants are to have new midnight closing times from this Thursday in a bid to combat a surge in Covid-19.

Hotel bars are likely to open a little later under new plans announced by the Cabinet.

A previous curfew of 11.30pm was removed less than a month ago at the end of October.

Sources in the Government told the Irish Times the hope was the situation could be reassessed in three weeks.

Publicans have now called for the immediate reintroduction of supports for the sector.

“We were told that if we waited until the majority of the public was vaccinated we would be able to get back to trading. Well we waited and that wasn’t enough,” said Donall O’Keeffe, chief executive of the Licensed Vintners Association (LVA).

“Like the rest of the country, of course we are conscious of the worsening health situation. But this will still be really hard news for those working in the sector to take.

“Late night hospitality was closed for 585 consecutive days, got to open for 27 days and now they face another indefinite period of closure… We will have enormous difficulty retaining our staff after this latest decision.”

The Vintners’ Federation of Ireland (VFI) described the curfew as a “hugely disappointing development for the many late-night pubs and night clubs many of whom will now be forced to shut just three weeks after reopening.”

Pubs and restaurants to close earlier to combat surge in Covid was last modified: November 16th, 2021 by Staff Writer
Facebook0Tweet0LinkedIn0Print0