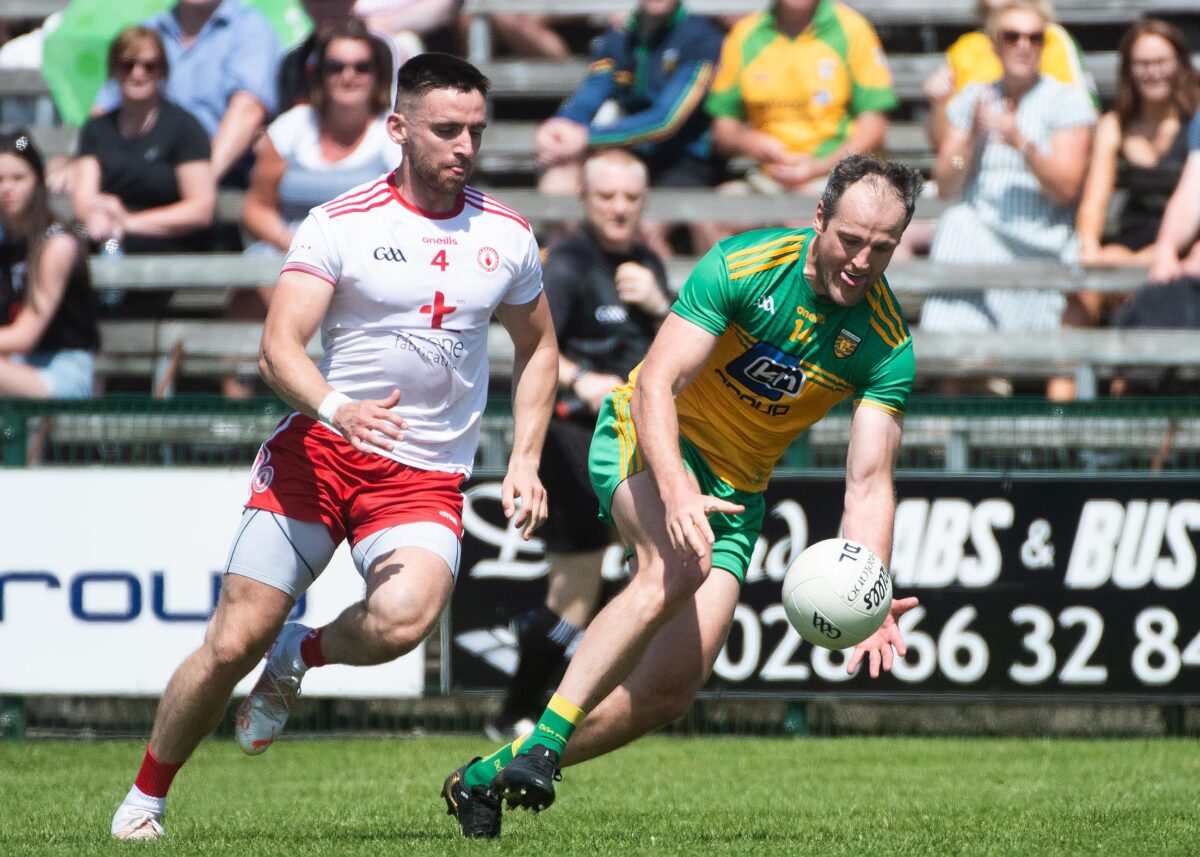 Donegal GAA have confirmed that a fixture list for the 2022 Allianz League that was leaked on social media today is fake.

The fixtures showed Donegal would start their league campaign in Ballybofey against Kerry, but it has since been proven as false.

Donegal GAA released the following statement on their website:

“A provisional set of Allianz National League fixtures were circulating across social media this morning. CLG Dhún na nGall stress that this schedule of fixtures is not accurate and will not even reflect the provisional fixture schedule which Croke Park will be issuing to County Boards within the next week.

“The process whereby fixtures are finally agreed includes the compilation of a provisional schedule by the CCCC in Croke Park. These are then submitted to County Boards. In the case of Donegal this would include the eight counties who play in Division 1 of the National League.

“Each county has the opportunity to comment on the provisional schedule and a final list of fixtures is drawn up as a result of an iterative process involving the 8 county boards and Croke Park.

“No county has yet received a provisional list. Nevertheless,  there are anomalies in the list currently circulating that indicate when it arrives with Donegal County Secretary the provisional list will be different to that currently on social media.”