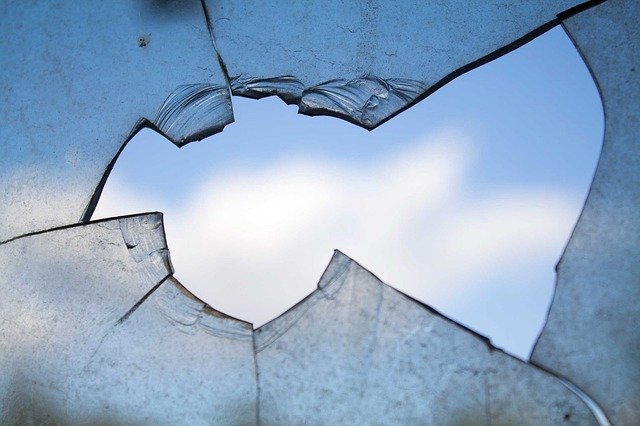 Letterkenny Gardaí are appealing for information after a brick was thrown through a window of a house in Gartan Avenue.

The outer pane of a front window at a house was smashed with a brick around that time.

If anybody witnessed the incident or if anybody was in the area and seen anything that would help progress the investigation,they are asked to call Gardai on 074-9167100.

They are also appealing for anybody with dashmcam footage from the time.