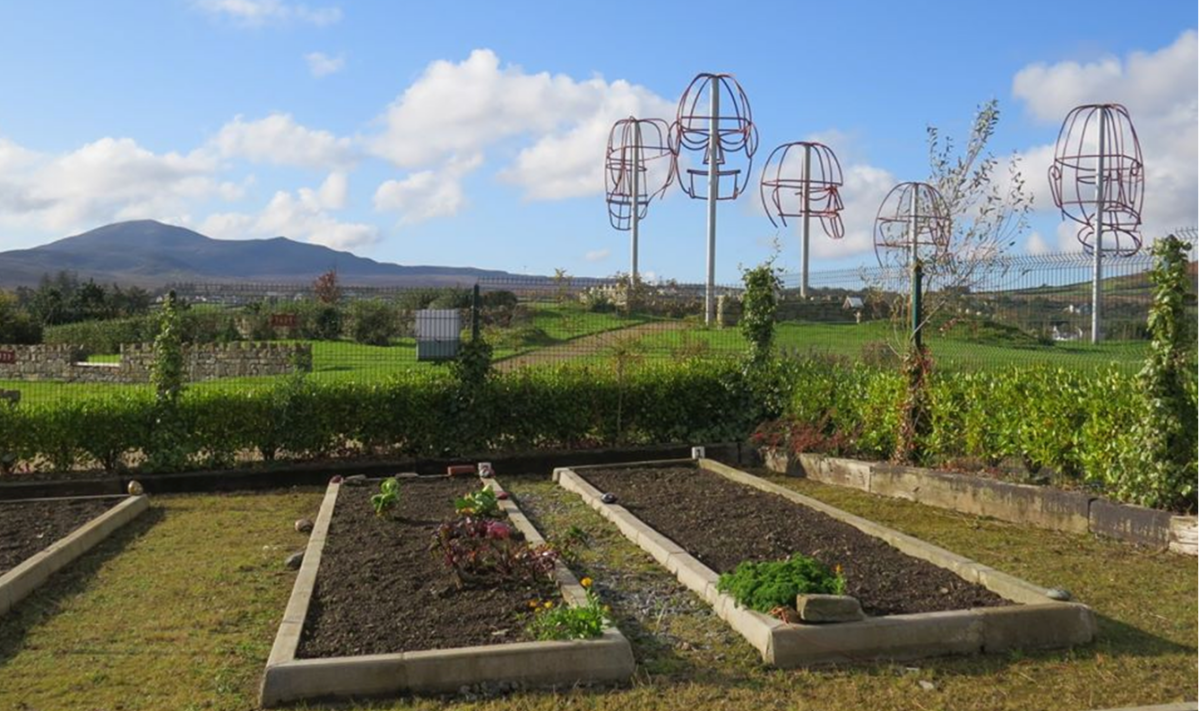 Donegal County Council says it is delighted with the success of Barrack Hill Town Park in achieving the Green Flag award 2021, the second year in a row.

The park is an undulating 4-acre multi-function park within walking distance of Carndonagh town centre.

Historically the area is the close to the site of a former RIC Barracks (as the name suggests) and, with its prominent aspect, has commanding views of the area.

The Council is also delighted with the news that the neighbouring towns of Moville have won a Bronze medal in the tidy towns awards and Buncrana on retaining their tidy towns Gold medal and winning National Award for their pollinator plan for the second year in a row.

Donegal County Council says it is committed to building on this application and improving this park and all green spaces under its control, to help ensure that everybody has access to quality green and other open spaces, irrespective of where they live.