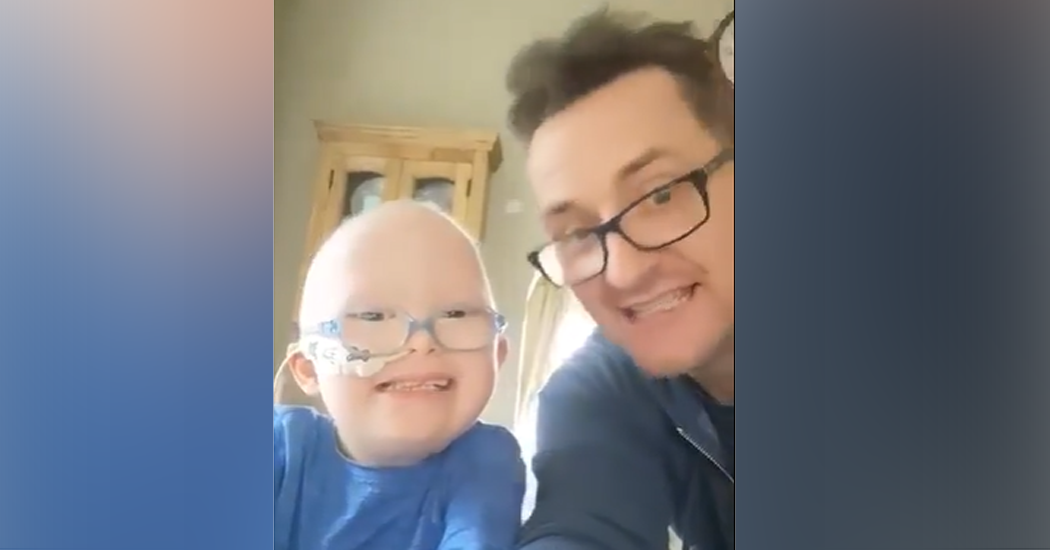 Finn Harps have gained a motivational boost from one of their biggest fans – Noah Gooch.

The famous six-year-old from Trentagh was in top form this evening to wish his team good luck.

Noah, who is the son of well-known radio presenter Lee Gooch and his wife Claire, has left a touch of magic everywhere he goes, and his message this evening has certainly given Harps fans a lift:

Brave Noah is currently undergoing treatment for leukaemia, but that hasn’t stopped him having a positive influence on the entire county and beyond this year.

An incredible €237,112 was raised from Noah’s Bed Push fundraisier in August. Just last week Noah was the special guest of the switch-on of Letterkenny’s Star of Hope Christmas light.

Harps will be tapping into all the good wishes coming their way this evening, as it’s all to play for in their final league game of the 2021 season. Ollie Horgan’s side take on Longford Town at Finn Park tonight at 7.45pm.

All to play for as Finn Harps host Longford Town