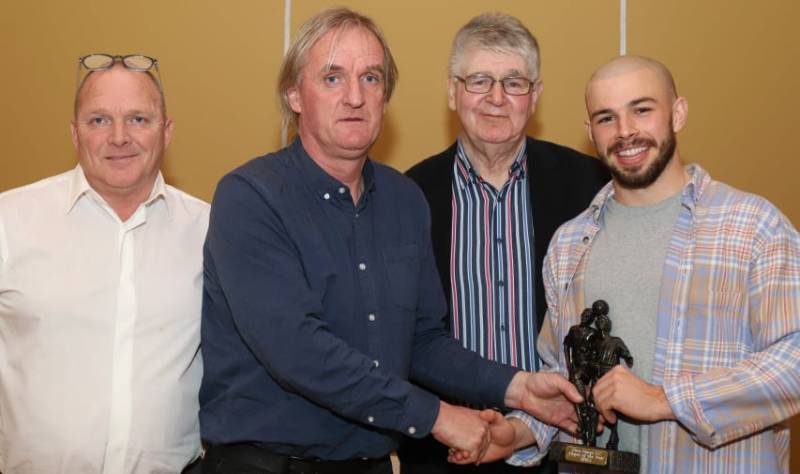 Finn Harps had their end of season awards night tonight in Jacksons Hotel.

After last nights celebrations on the pitch, Ollie Horgan’s men deserved an off the pitch celebration as the Player of the Year awards were handed out.

Mark Coyle was awarded the Finn Harps player of the Year. The man affectionately known as ‘The Burt Kante’ was a crucial part of the Harps midfield this season.

After making his debut in 2014, Coyle didn’t get many more appearances for the team until he nailed his place in the heart of the midfield in 2018 and has been a mainstay in the side since.

Ryan Rainey was named Harps Young Player of the Year in his debut season for the club.

Signed from Bonagee at the beginning of the year, Rainey scored three times, including a brilliant team goal against Derry City at the Ryan McBride Brandywell. 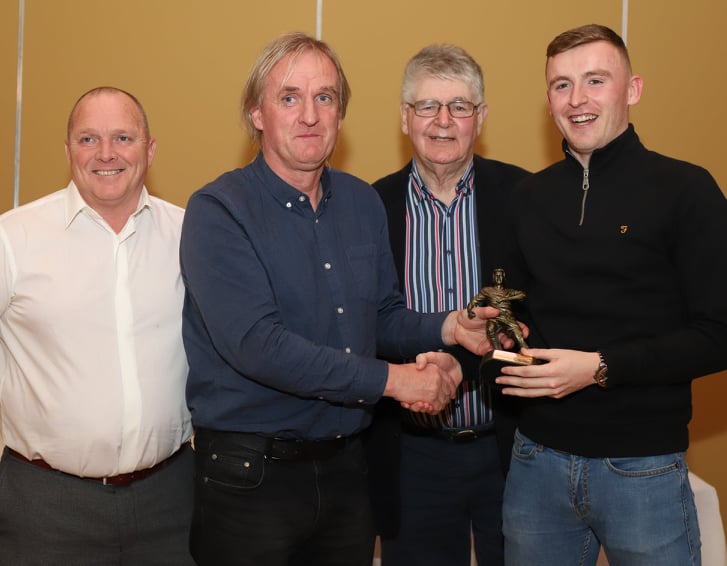 Tunde Owolabi picked up the top goalscorer award after his 10 league goals were vital in keeping Harps up. 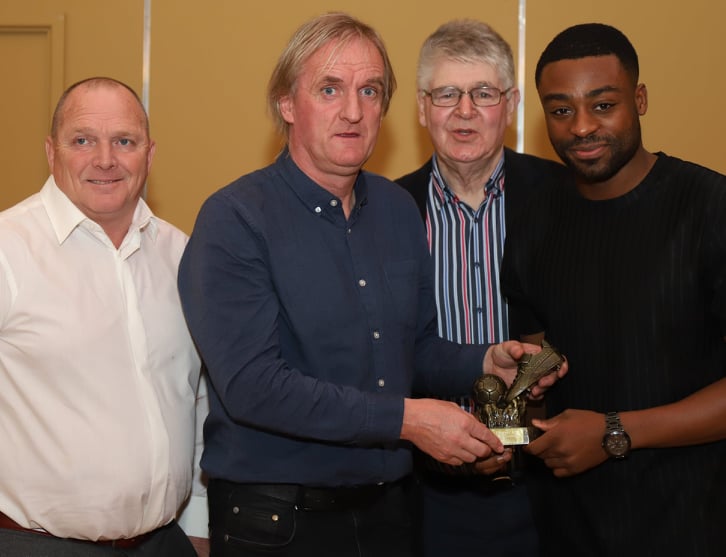