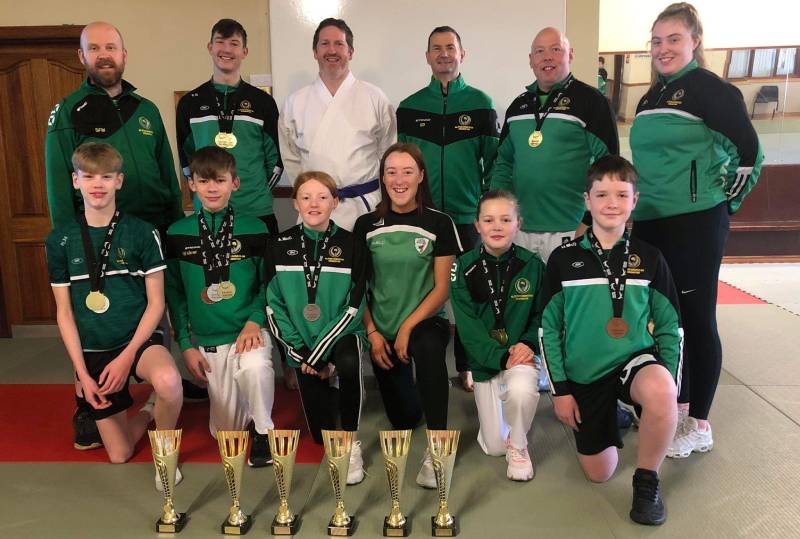 The Ulster Karate Federation has returned to the competition circuit with a bang, winning an impressive haul of medals and trophies in one of the UK’s top karate events.

After a two-year absence and a very short return to full training, the UKF squad travelled to Dundee in Scotland to compete in the Kanzen Cup – an event which attracts karate’s top athletes from Britain, Ireland and Europe.

While all team members performed exceptionally well, particularly given the lack of competitive action due to the pandemic, a few stood out from the crowd.

Killian Doherty, a young man with a very bright future in the sport, produced a fantastic performance, taking gold in all three of his sections. Caolan Caulfield fought brilliantly in an extremely tough division to take home a very well-earned bronze medal.

UKF Coach Denis Donaghey spoke very highly of the team upon their return. He said: “To return to the competitive scene after a two-year layoff in any sport and expect to perform well is a bit of a gamble, especially when much of the training had to be done online via Zoom meetings.

“The lack of live sparring and competition fitness was kind of expected to be a bit of a drawback and with this competition we were hoping to ease the squad back into things.

“But for them to perform as they did was absolutely fantastic. We are still very conscious of the current situation regarding the pandemic, but hopefully we can take what we’ve achieved in Scotland and move into next year with confidence that the squad is in a good position to be a force to be reckoned with.” 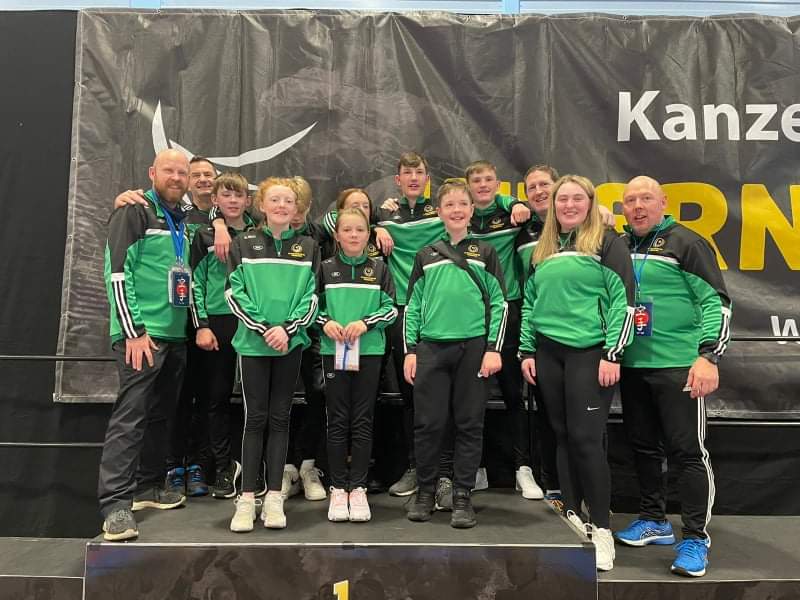