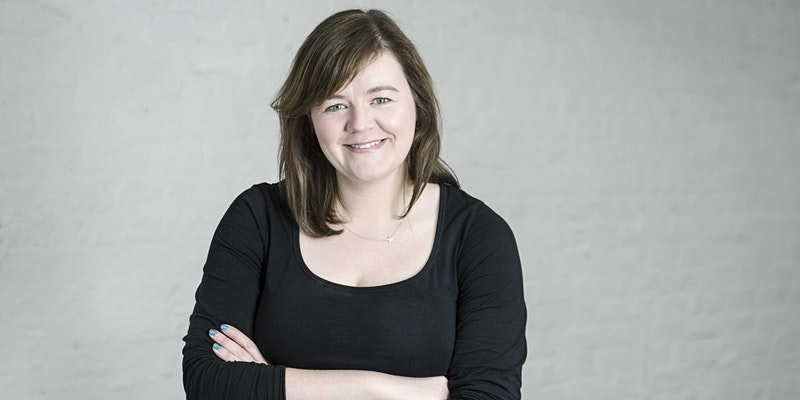 Donegal Film Office at Donegal County Council, in association with LYIT and funded by Creative Ireland, have organised a session hosted by Sarah Dillon which aims to demistify the funding application process and support film makers to eliminate some common mistakes.

Applying for funding is something that almost every filmmaker and content producer will need to do at some point. Whether you are submitting to your local film office, regional film fund, a national or European agency, many funding applications are unsuccessful – not because the funding body does not like the idea, but because the application fails to stand out from the crowd. This session aims to demystify the application process and support you to eliminate some common mistakes to increase your chances of success.

With fifteen years of experience in screen industry, Sarah was appointed the Development Manager of the Western Region Audio-visual Producers Fund (WRAP Fund) in April 2018. As the regional fund for the West of Ireland, it provides production investment on commercial terms to support film, television, animation, and games.

Prior to that, Sarah held the position of Production & Development Executive at Screen Ireland (formerly Bord Scannán na hÉireann/the Irish Film Board), responsible for managing the slate of funded projects across feature film, television, animation, and documentary.