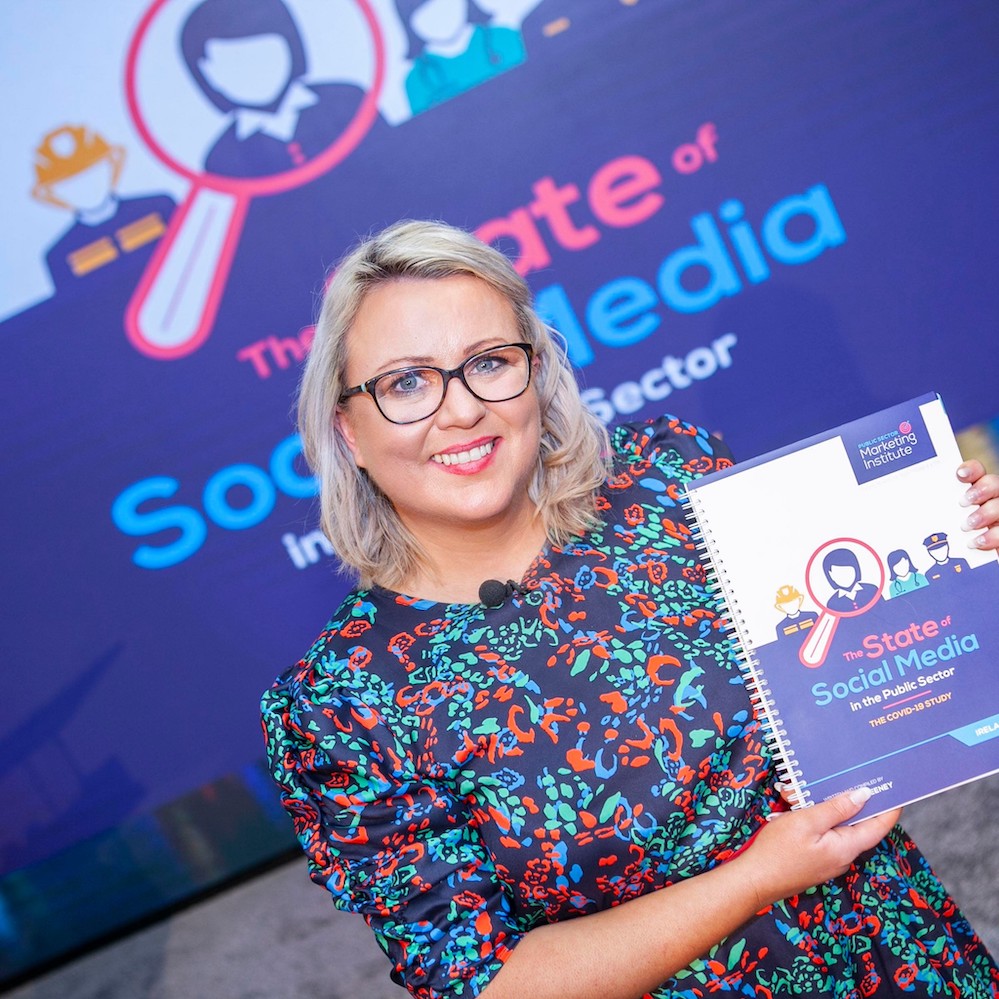 A Donegal businesswoman has spoken of her anguish as her daughter is stranded in South Africa.

“Mum, don’t be cross but I need your help” – That is what Joanne Sweeney’s daughter, Sophie, messaged her as she became locked in the country while attending a wedding.

Sophie Sweeney flew to South Africa on Tuesday to attend a wedding when there were no travel restrictions to the region. However as news of the Omicron variant came to light, she has found herself stranded in the country after her return flight has been cancelled.

Newstalk’s Anton Savage spoke to Joanne Sweeney about her concerns for her daughters safe return.

Listen to the interview here.

Listen and subscribe to The Anton Savage Show on Apple Podcasts or Spotify.