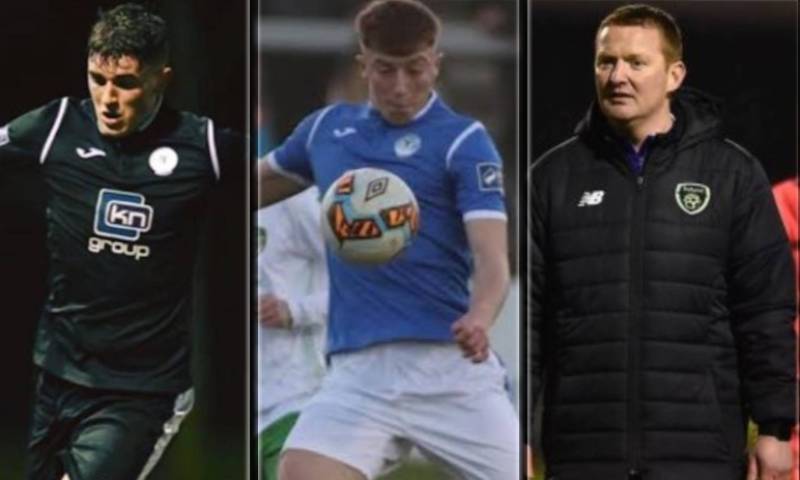 Carndonagh man Todd and Letterkenny’s Gallagher both played 90 minutes as the students regained their place in the Premier Division with a 2-1 win over Waterford at the RSC.

UCD’s Assistant Manager O’Connor, from Inishowen, took up the role in May and has seen success in his first season in the job as UCD will play in the top division next season for the first time since 2019.

Donegal Town man Jack Keaney captained the side to promotion