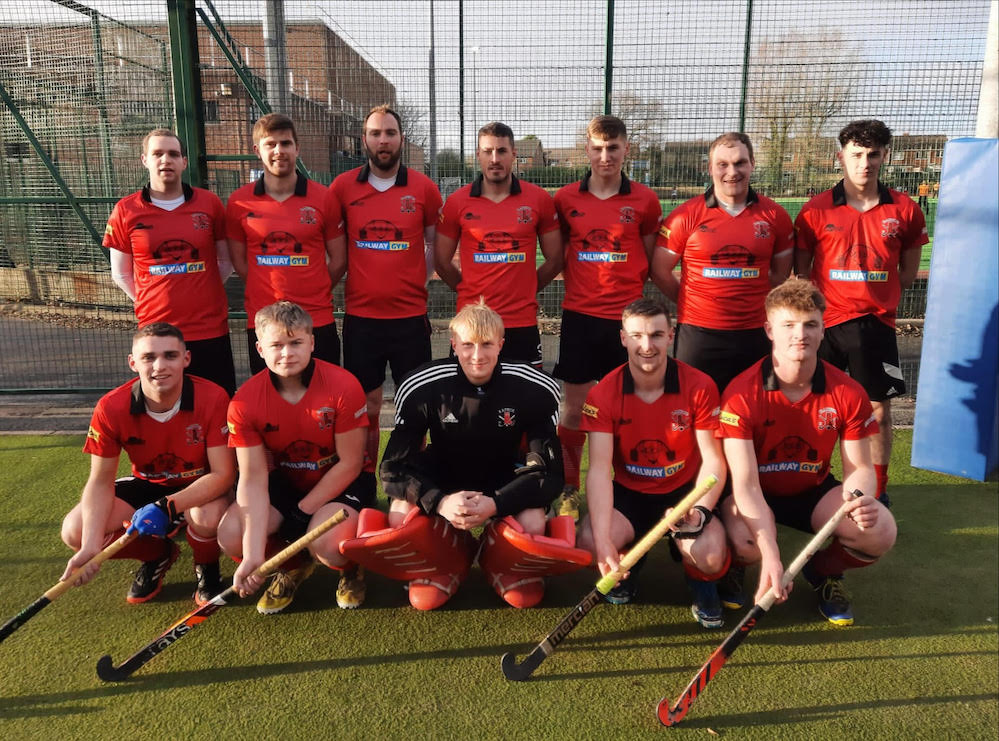 Raphoe started their Kirk Cup campaign with an opening defeat in the first game in their group stage.

It was a tightly contested affair up in Comber in blustery, cold conditions.

Raphoe started off in the worst possible way. Only 3 minutes into the game, sloppy marking around the Raphoe goal allowed North Down to take an early lead.

The North forward was free at the back post to slip a ball past Raphoe keeper Blake Boal.

Raphoe recovered well though and came close on two occasions before finally breaking the deadlock – Jake Watt finding Matthew Lecky in space who fired a shot into the bottom corner.

Raphoe produced their best hockey in the second quarter. However, numerous chances were denied each time by the North keeper.

Going into the third quarter, Raphoe were unable to continue their attack on the home side’s goal.

Ian McGinigle joined to steady Raphoes defence, and along with Zack West, Evan Lyttle, Simon Goudie & Caine Johnson kept North quiet up until the final seconds of the third quarter.

A counter attack against Raphoe led to a penalty corner, North Down scored the resulting corner with a powerful drag flick past Boal.

Raphoe pushed hard in the fourth quarter, Sam McKnight joining a 4 attack forward line but couldn’t get the run of the ball, each attack being broken down.

North Down held on for the win.