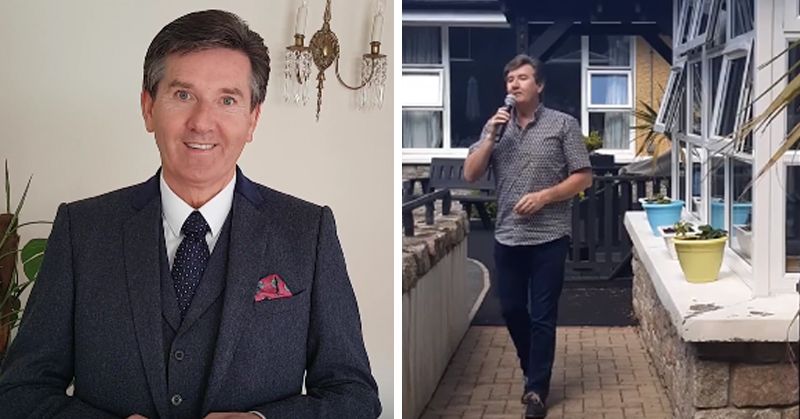 Daniel to reveal his “retirement plans” on Late Late Show

Daniel O’Donnell is to speak about his plans for ‘retirement’ when he appears on the Late Late Show on December 10th.

The singing legend will turn 60 on December 12th and does plan to wind things down a little.

But after a busy career spanning over 40 years touring the world with his music, he told the RTE Guide that he has no big party plans to mark the big day.

“We’re not having any big celebrations. I’m not a great person for looking back. I’m happy where I am at and just enjoy what I’m doing.”

The Kincasslagh man said he has no plans to stop singing but will take it a little easier.

“I’m not going to kill myself working forever.

“I’m not saying I’m going to retire but I won’t tour extensively as I used to.

“I’m now beyond that stage in my life and career where you’re trying to prove myself.”

“I learned that you have to take time away from work, which I do now.

“When I finish in America I’ll do very little apart from the Late Late Show on December 10 and then I’m off until I do Gertrude Byrne cruise concerts in February and won’t do very much until August, so I have long periods of downtime,” he told RTE Guide.

He also plans a TV documentary with the working title, Daniel at 60.