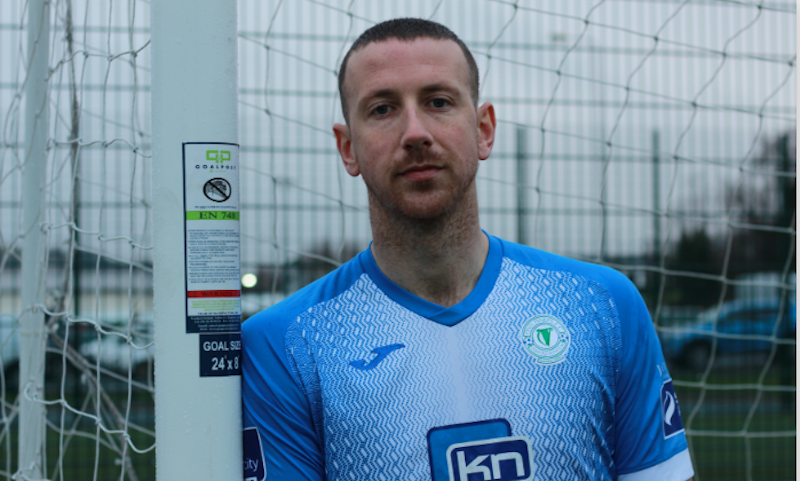 Shane joins his brother Patrick at the Candystripes on a one year deal with the option of a second year.

The 30 year old has had spells with Larne and St Pats before arriving at Harps last season.

He enjoyed a solid season for Harps and helped them avoid relegation.

Derry boss Ruaidhri Higgins said Shane could be a big signing for them this season.

He said Shane has just come off the back of a really good season with Finn Harps where we’ve watched him closely on a number of occasions.