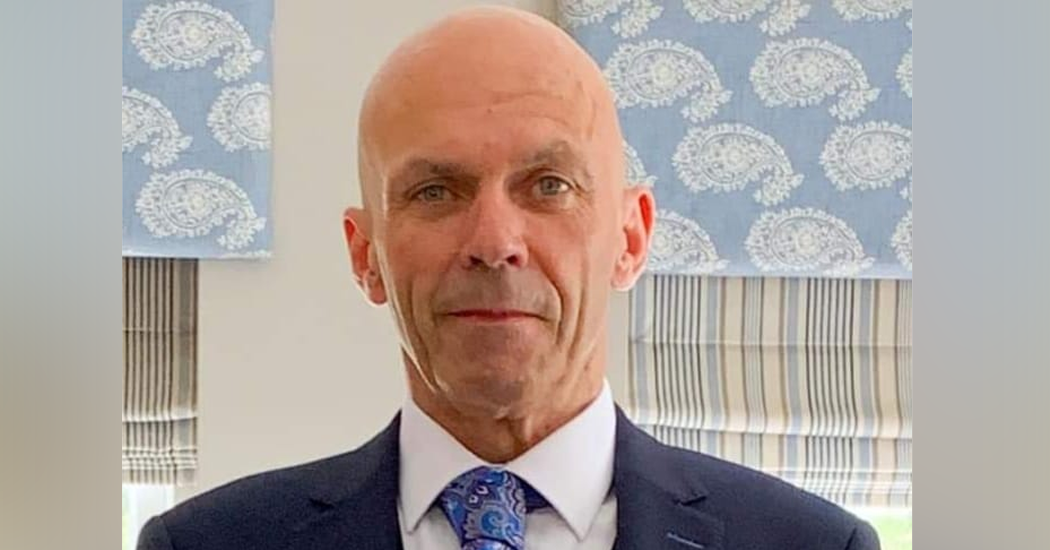 The popular West Donegal man killed in a tragic accident in the UK last weekend is to be laid to rest this weekend.

George Tracey from Crolly died while unloading a load for Martin Boyle Transport in Manchester.

A full investigation into the circumstances surrounding the tragedy has been launched.

Mr Tracey’s funeral mass will take place on Sunday at the Star of the Sea church in Annagry at 1pm.

He is survived by his loving partner Sheila Duffy and the couple’s family as well as George’s own family including mother Kitty as well as his four brothers and five sisters.

Mr Tracey, who was 57-years-old, was originally from Maghery.

Donegal man killed in UK tragedy to be laid to rest this weekend was last modified: December 2nd, 2021 by Staff Writer
Facebook0Tweet0LinkedIn0Print0