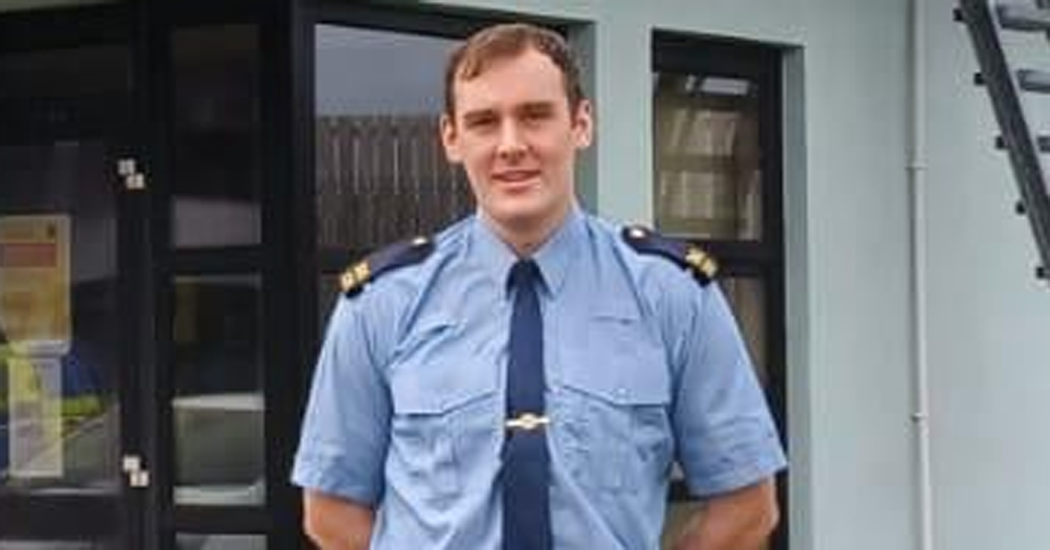 A Donegal garda has been commended for his bravery after saving a woman from the River Swilly.

An emergency call was made to Letterkenny Garda Station that a woman had slipped into the water close to Port Bridge.

Garda McGee made his way to the scene, and promptly entered the water to assist the woman. He held onto the wall of a tunnel under the bridge until further assistance arrived.

A spokesperson for Garda Síochána Donegal said “This incident was likely to end in tragedy and we commend Garda McGee for his bravery and quick actions.” 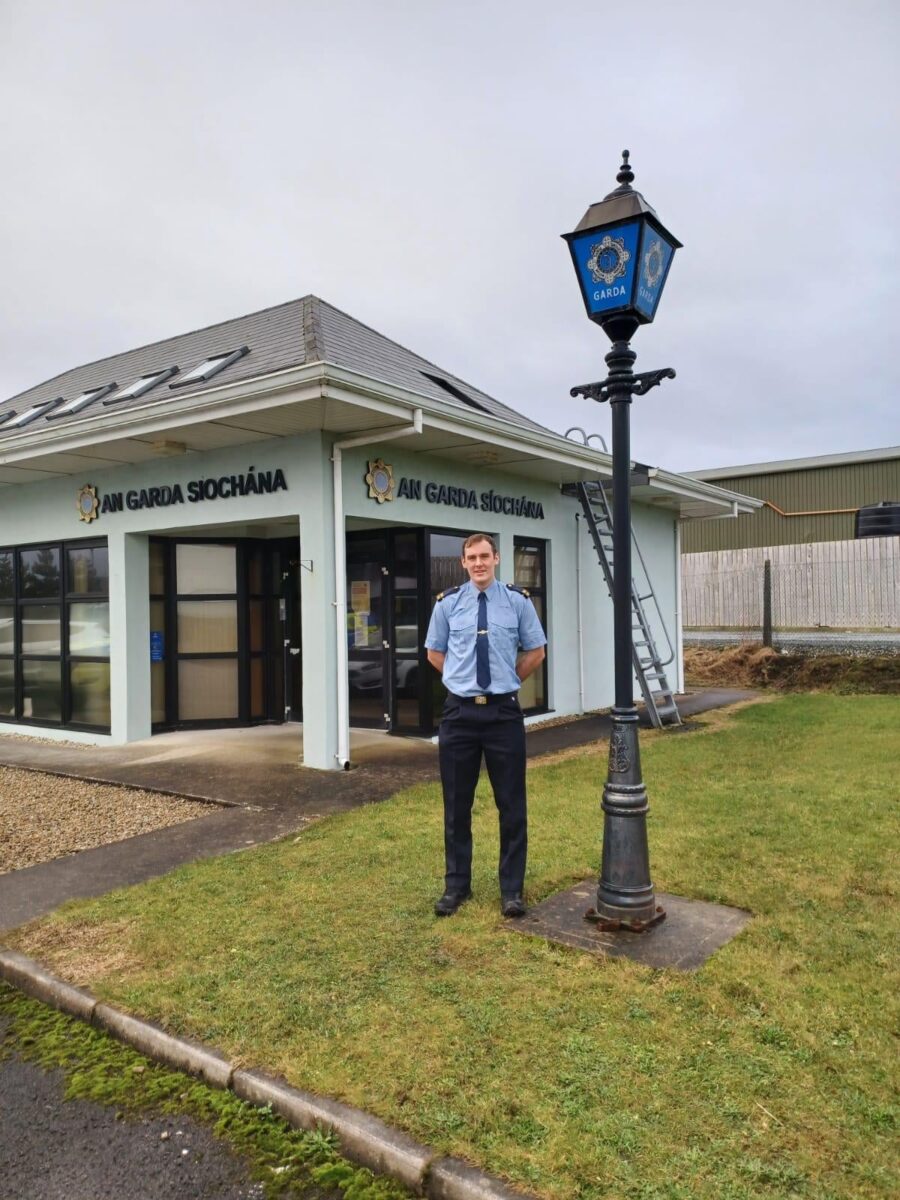