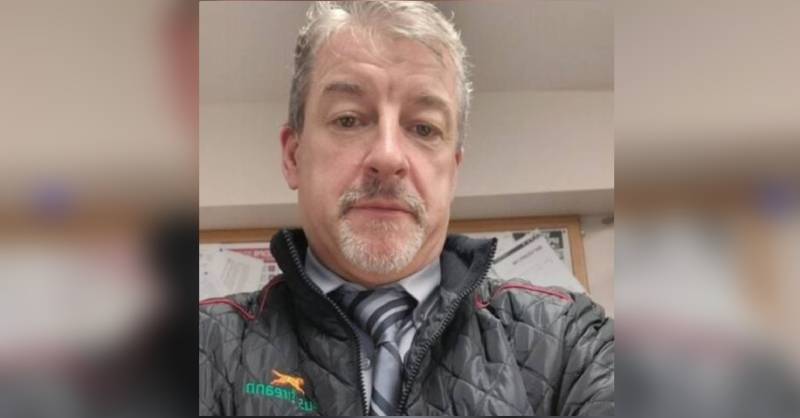 Fintan Boyle, a Bus Eireann supervisor in Stranorlar, has raised over €1,000 for the Movember Foundation.

Movember is an annual event where participants grow a moustache to raise money and awareness for men’s health, such as prostate cancer, testicular cancer, and men’s suicide.

Fintan decided to do Movember, a charity that means a lot to him, for the first time this year as he was a survivor of prostate cancer.

Fintan was diagnosed with prostate cancer in 2016, but luckily had an early diagnosis so only needed surgery.

The Donegal Town man has been working for Bus Eireann for 34 years and it was his job that helped him catch it early.

“In 2014 we (Bus Éireann) lost two drivers to different forms of cancer so as a result we said ‘we all need to check ourselves out and get looked at’.

“I went in yearly from then and in 2016 a doctor in Donegal Town seen something and only for his dedication and following up I was picked up very early.

“My father had prostate cancer too so there was a history of it in the family.”

He had robotic surgery in Galway and was officially given the all clear in 2018.

After talking to friends about Movember, this year he said ‘why not’ and gave it a go.

“This is my first year doing it, I had an inclination to do something in regards to raising funds and awareness for it.

“I work between Stranorlar and Sligo and I asked the groups if they could help and that set it off and it’s over €1,000 now. I’m glad I done it”

When asked if he would do it again in coming years, Fintan said: “I would say so, theres no great difficulty and it’s actually easier for me in the morning!”