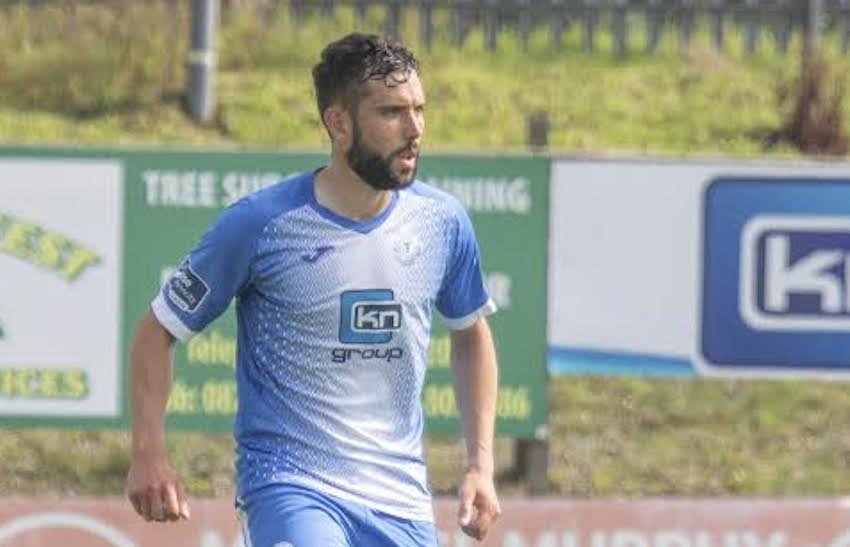 Finn Harps have announced that David Webster has re-signed with the club for 2022.

The Dubliner is preparing for his third season at the club having first signed ahead of the 2020 campaign. The defender was named captain for the 2021 season after the departure of Gareth Harkin.

Webster told Finnharps.ie: “I’m really happy to be back for a third year. It’s going to be another very competitive division next year so fingers crossed we can keep the core of the squad together and look at pushing on up the table again.

“I’ve really enjoyed my time at the club, from working with the players and management but also everyone behind the scenes, the volunteers and the fans. I absolutely love it and I’m delighted to be back.”