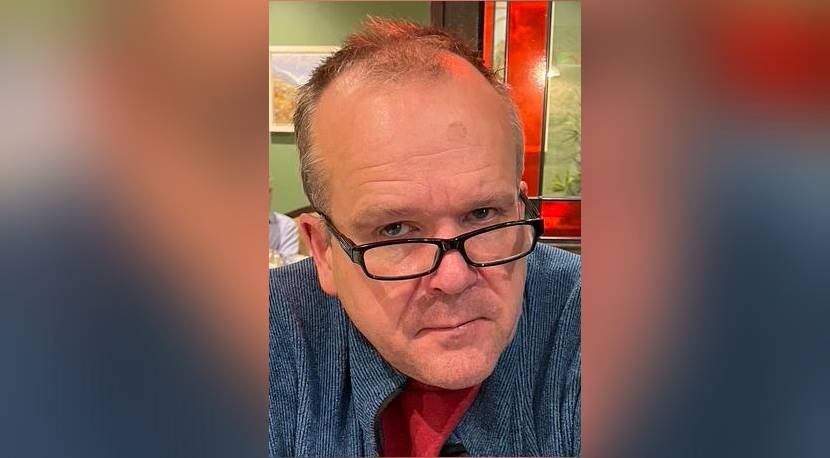 A man from east Donegal has expressed his ‘delight’ at emerging top in an inaugural Ulster-Scots writing competition, organised by the Linenhall Library in Belfast and the Ulster-Scots Agency (USA).

Journalist and poet Alan Millar, who is originally from St Johnston but is now based in North Antrim, scooped first prize in the prose category for his story ‘Sam an Jeck speel Parnassus tae see Rabbie Burns’.

The winners were announced at a special ceremony to mark Ulster-Scots Language Week, recently.

“I am delighted to have won,” Alan said, “this acknowledgement of my years of dedication and commitment is a great encouragement!”

Thanking the competition organisers and the judges for all their hard work, Alan continued:

“East Donegal remains one of the broadest areas for Ulster-Scots in Ulster and my interest in the language has grown and developed from these solid roots.”

Alan’s story ‘Sam an Jeck speel Parnassus tae see Rabbie Burns’ recreates an actual journey made in 1794 by Ulster-Scots poet Samuel Thomson of Templepatrick and his friend Jack Williamson, who walked to Dumfries to meet the famed Robert Burns.

“The context of the journey was too fascinating not to write about,” Alan said, “Sam wrote for the United Irishman newspaper, the Northern Star; the French revolutionary wars were in full swing; in the midst of great turmoil at home, Sam suddenly decides to embark on this potentially perilous journey, to meet his hero Rabbie Burns.”

Dr Frank Ferguson commented on the winning prose piece saying: “An inventive bringing together of history and fiction. Excellent attention to detail in both description and linguistic flair. A very nicely paced story that places you in the head-space of the protagonists and captures a sense of the people that they might have been rather than the legends that are often depicted.”

Linen Hall Director Julie Andrews said: “The quality of work submitted for this competition was excellent and confirms the popularity of the Ulster-Scots language.”

It has been a good year for Alan as he was the first Donegal man to win the Scots Language Society’s Hugh MacDiarmid Tassie, back in March.

The winning entries will be featured in a limited edition anthology due to be published in 2022.