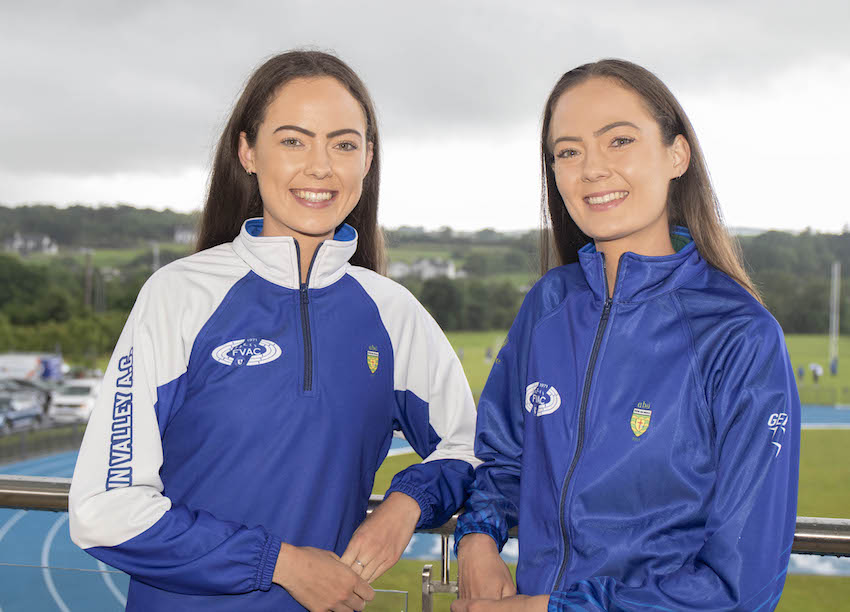 A great performance from Ireland women, featuring Finn Valley AC’s Eilish and Roisin Flanagan saw them narrowly miss out on a team medal at the European Cross Country Championships in Abbotstown.

Eilish Flanagan finished 15th in the 8km race with her twin sister Roisin finishing 26th, they were the second and fourth Irishwomen home. Fionnuala McCormack was 9th, just one week after she became the second fastest Irish woman to run a marathon when she finished the Valencia marathon in 2.23.58.

The first three home counted for the Irish team, giving them a total of 47 points, just 9 points behind Sweden who had 2 finishers in the top 6, showing how competitive this field was.

The Gortin twins will now be looking to qualify for the World Athletics Championships in 2022.

Ireland won a total of 3 medals, two coming in the U23 mens race.

Darragh McElhinney from Cork finished in second in the race, with Keelan Kilrehill in 6th and Michael Power in 13th as Ireland won the gold medal.

Abdel Ladjeel was 6th and first home in the U20 race as Ireland picked up a silver medal. Dean Casey was 13th and Nicholas Griggs 16th.

It was a theme of being agonisingly close for the Irish over the course of the day as the U20s were just 1 point behind Great Britain in the race for the gold.

Meanwhile, the senior men were also 4th with Brian Fay the leading Irish athlete home in 10th. In the mixed relay Andrew Coscoran, Luke McCann, Ciara Mageean and Síofra Cléirigh Büttner finished in 4th, just a second off the Belgian and French teams ahead.