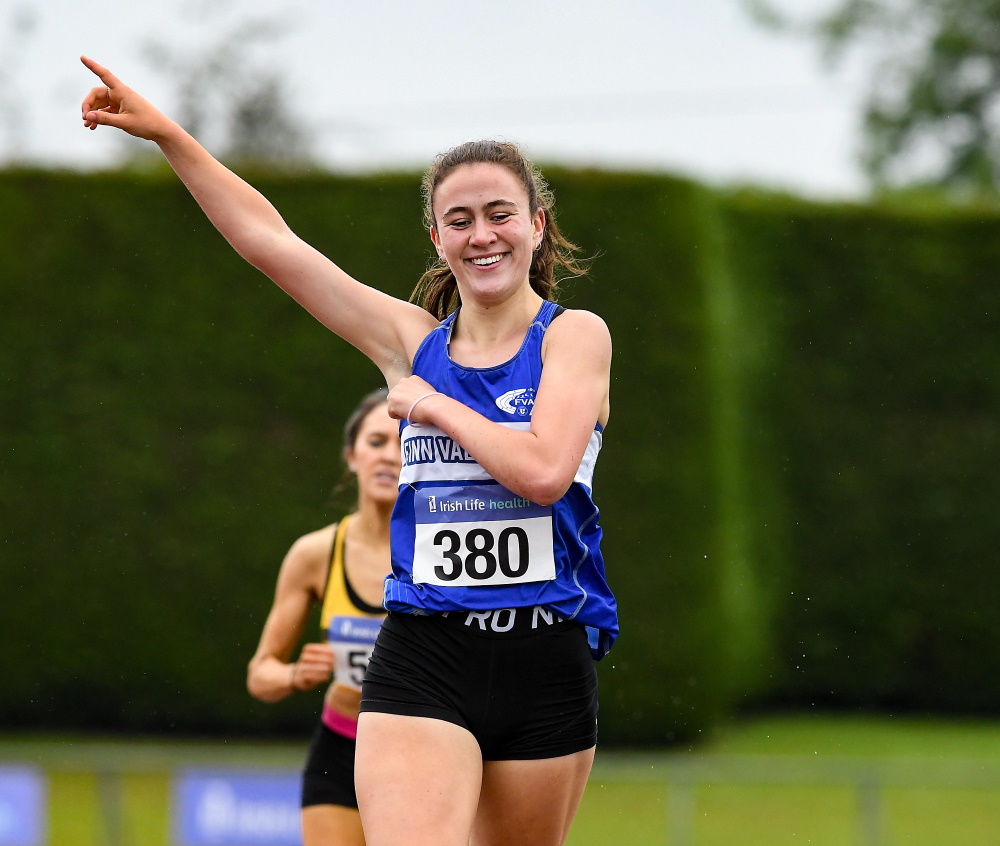 Six Donegal athletes have been selected on the N.Ireland and Ulster team for the World Athletics NI International Cross Country at the Billy Neill Country Park on 22nd January 2022.

Letterkenny AC’s Nakita Burke, who was part of the club team who won gold in Santry at the National Senior Cross Country Championships, will be part of the senior women’s team.

Fellow Letterkenny athlete Mark Galvin will compete as part of the under-17 boys team along with Cranford AC’s Caolan McFadden.