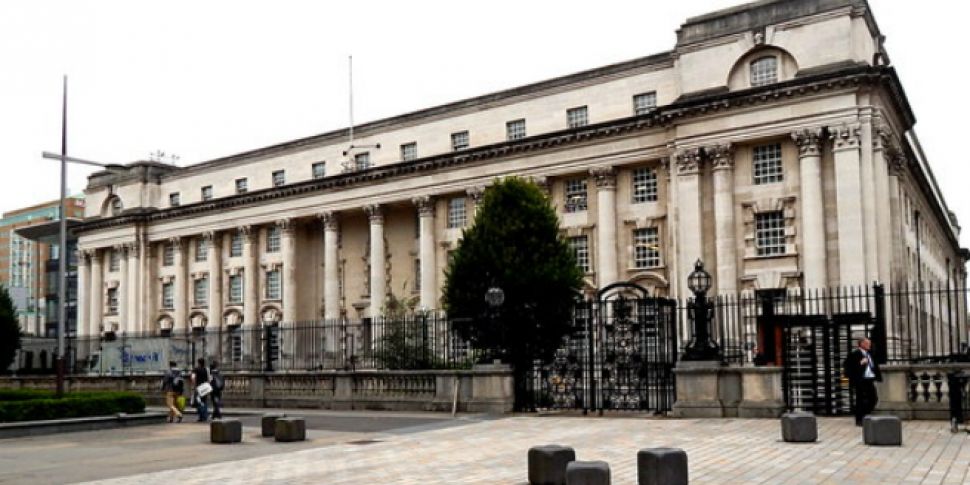 Family of murdered Donegal teenager get court date for trial

A lifelong battle by a Co Donegal family to have a trial for their murdered relative may come to an end next year.

Relatives of Carndonagh boy Henry Cunningham have been told a date has been secured for a legal action  over alleged security force collusion in his killing nearly 50 years ago.

Henry was just 16 when he was shot dead in August 1973 when UVF gunmen ambushed a van he was travelling home in.

His brothers, Robert and Herbert, were also among workmen of mixed religion in the vehicle attacked on the M2 motorway near Randalstown, Co Antrim.

The famiy are suing the Ministry of Defence (MoD) in Northern Ireland after it emerged that a weapon used in the killing had been stolen from an Army base.

Now a judge at Belfast’s High Court has listed the case for a full hearing.

An inquest into Henry’s death held just weeks after his murder returned an open verdict but nobody has ever been prosecuted for the crime.

The Cunningham family are suing the MoD for alleged misfeasance in public office and negligence.