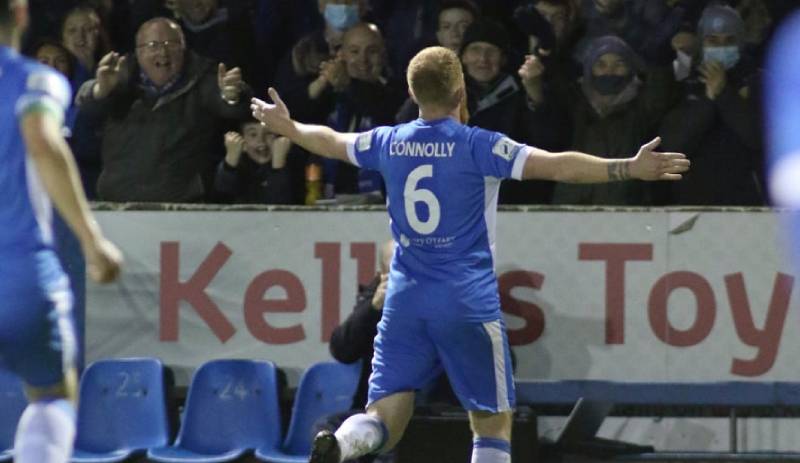 Finn Harps will begin their preparations for the 2022 Premier Division season with a friendly in Dublin against Cork City this month.

Cork City announced 4 friendlies, including against Finn Harps on the 29th of January. The location has only been confirmed as Dublin, with venue and time TBC.

Harps have so far had a busy off season, having re-signed Mark Timlin, Ethan Boyle, Mark Anthony McGinley, Barry McNamee, Ryan Connolly, Ryan Rainey and David Webster, along with the return of Jesse Devers.

The club will be looking to add to this however, having lost trio Mark Coyle, Dan Hawkins and Sean Boyd to Shelbourne, Tunde Owolabi to St. Pats, Shane McEleney to Derry City, Karl O’Sullivan to Sligo Rovers, Adam Foley to Drogheda United and Will Seymore to New Mexico United.

The league campaign will kick off on 18th February with a home game against Drogheda United, the only team Harps failed to take 3 points from in 2021.