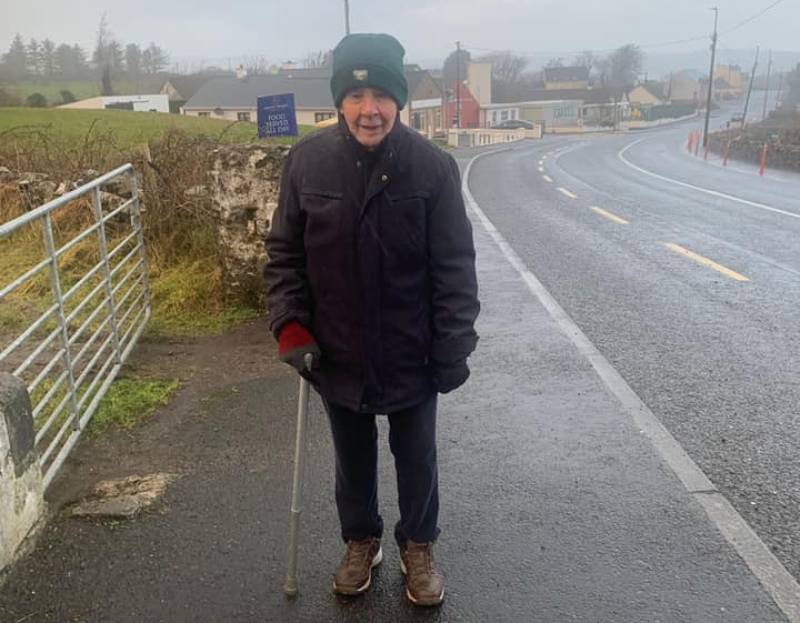 Donegal LGFA have had many participants in their current fundraiser, including 89-year-old Paddy Coll who has been pictured out walking to help raise money for the women’s training fund.

Paddy is a former county chairman and will be turning 90 this year, but that hasn’t stopped him showing support for his beloved county.

The Donegal Ladies Gaelic team are looking for support in the community and worldwide by getting people to walk, jog, run, swim or cycle 5km, nominate family or friends to do the same, and to donate €5 to the Donegal LGFA training fund.

The goal of the Donegal LGFA is to cover 40,075km – the circumference of the earth in 5 weeks between the 26th December to 31st January, while they are hoping to raise €5,000.

So far, just 2 weeks in, they are well on their way having over €3,000 raised. Paddy is just one of a number of people all across Donegal getting involved and showing their support for the team. There has also been a lot of support from overseas, from Liverpool, Brussels, Dubai, and America. 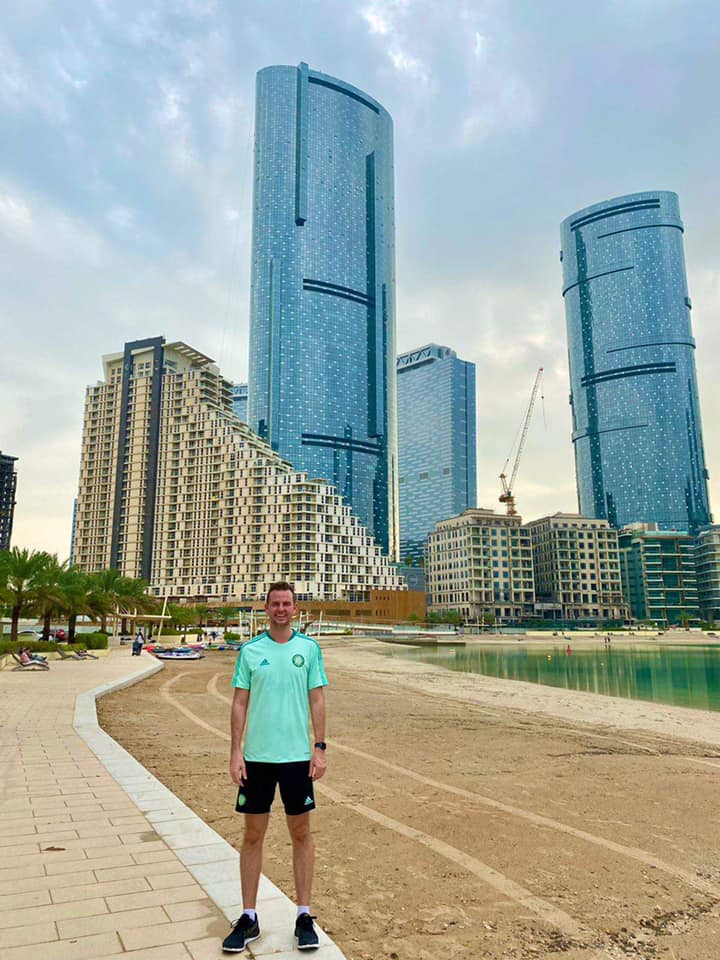 Adrian Forker Naomh Muire Íochtar Na Rosann doing his 5k run for the Training Fundraiser in the sun in Dubai. 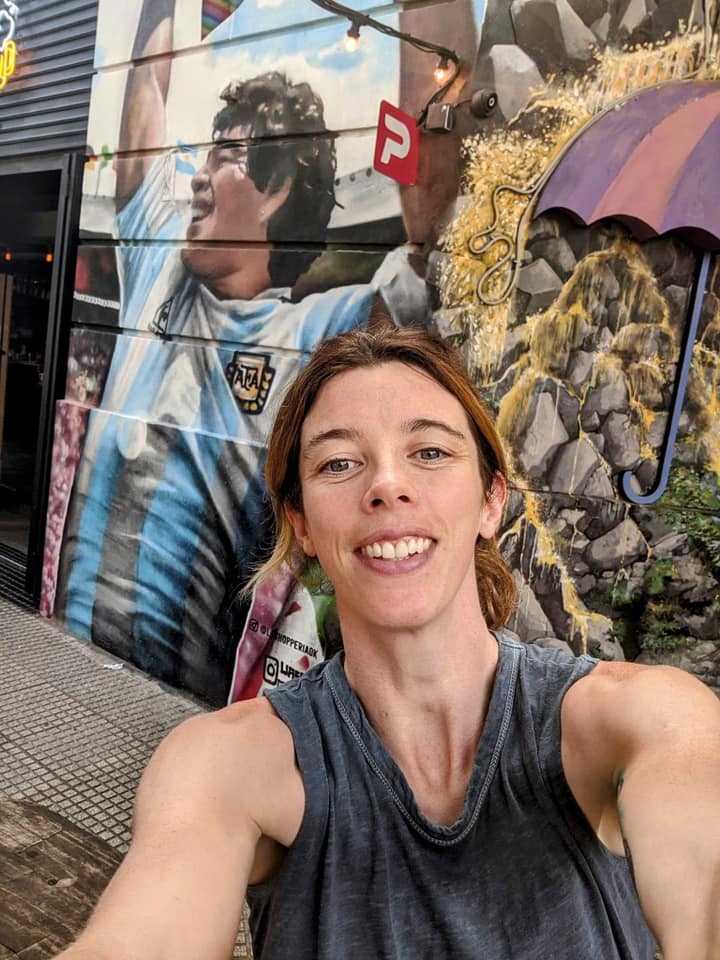 U14s Coach Enya O’Donnell did her 5km to the top of Croagh Patrick in County Mayo! 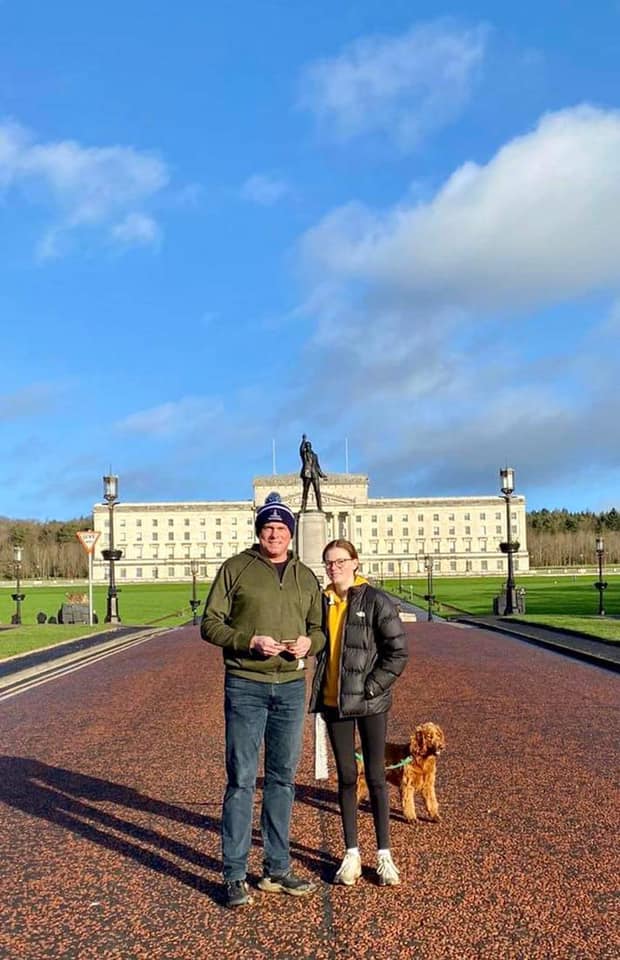 John Peto Moville GAA Club PRO & his daughter Úna out supporting our training fundraiser with their 5k walk in around Stormont in Belfast. 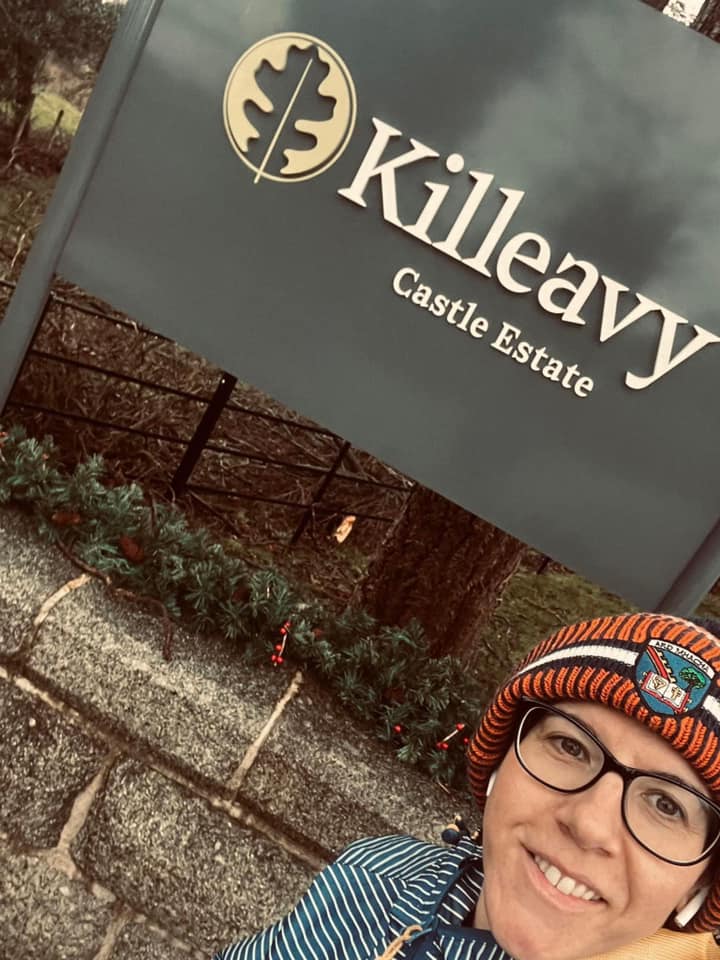 Sinéad Reel of Armagh LGFA supporting the Training Fundraiser this afternoon in the Hills of South Armagh with over 8k done.