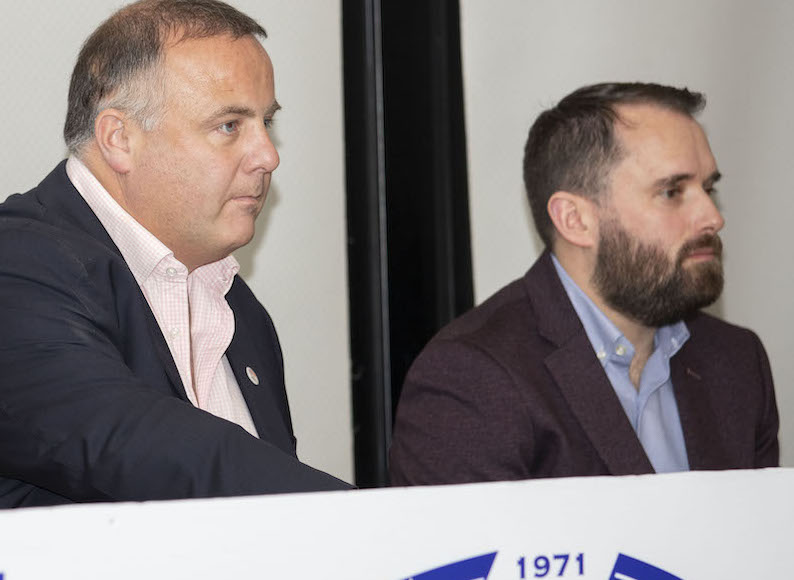 Book launch – ‘Beyond The Line’ 50 years of Finn Valley AC

The official launch of ‘Beyond The Line, Finn Valley Athletics Club, A History’ was officially launched last night in Stranorlar.

The head of competition management at World Athletics, Pierce O’Callaghan, officially launched the book which was penned by journalist Chris McNulty. 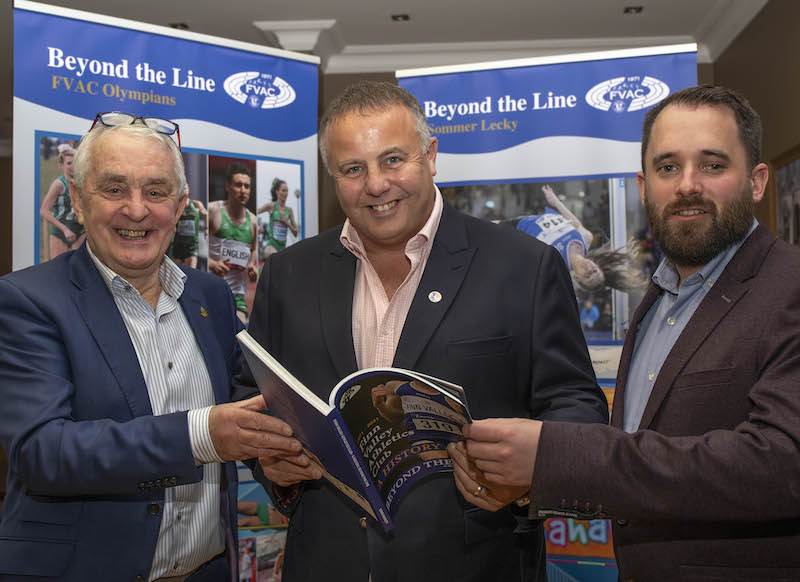 To emphasise the club and the book’s standing, the President of World Athletics, Sebastian Coe, provides the foreword for the 240-page publication by Archway Press, Buncrana.

From its humble beginnings in 1971, Patsy McGonagle called a meeting of interested parties at Jackson’s Hotel,Ballybofey.

Since then, the club has certainly left its mark at local, national, European and world level. 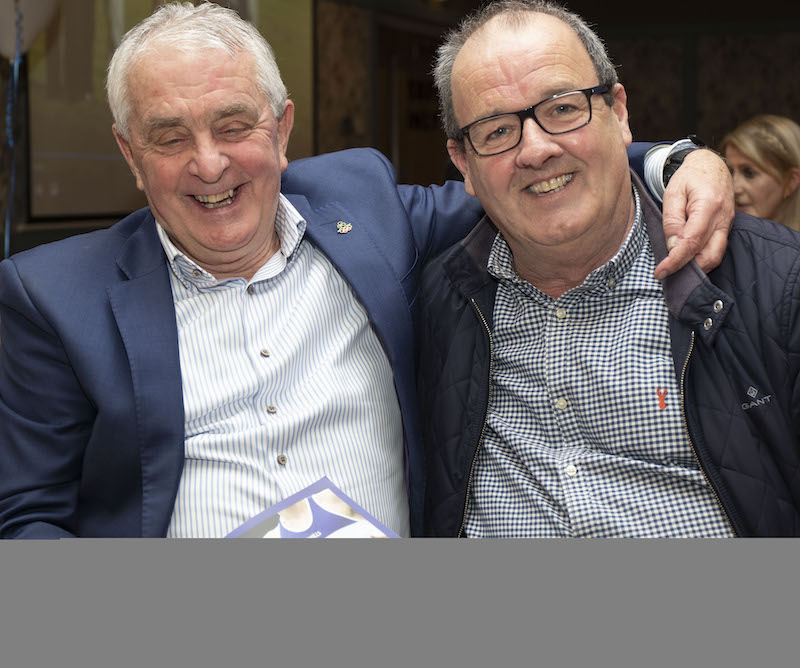 Beyond The Line, Finn Valley Athletics Club, A History, was written by Donegal-based journalist and author Chris McNulty and supported by Donegal Local Development Company (DLDC).

It can be purchased here.