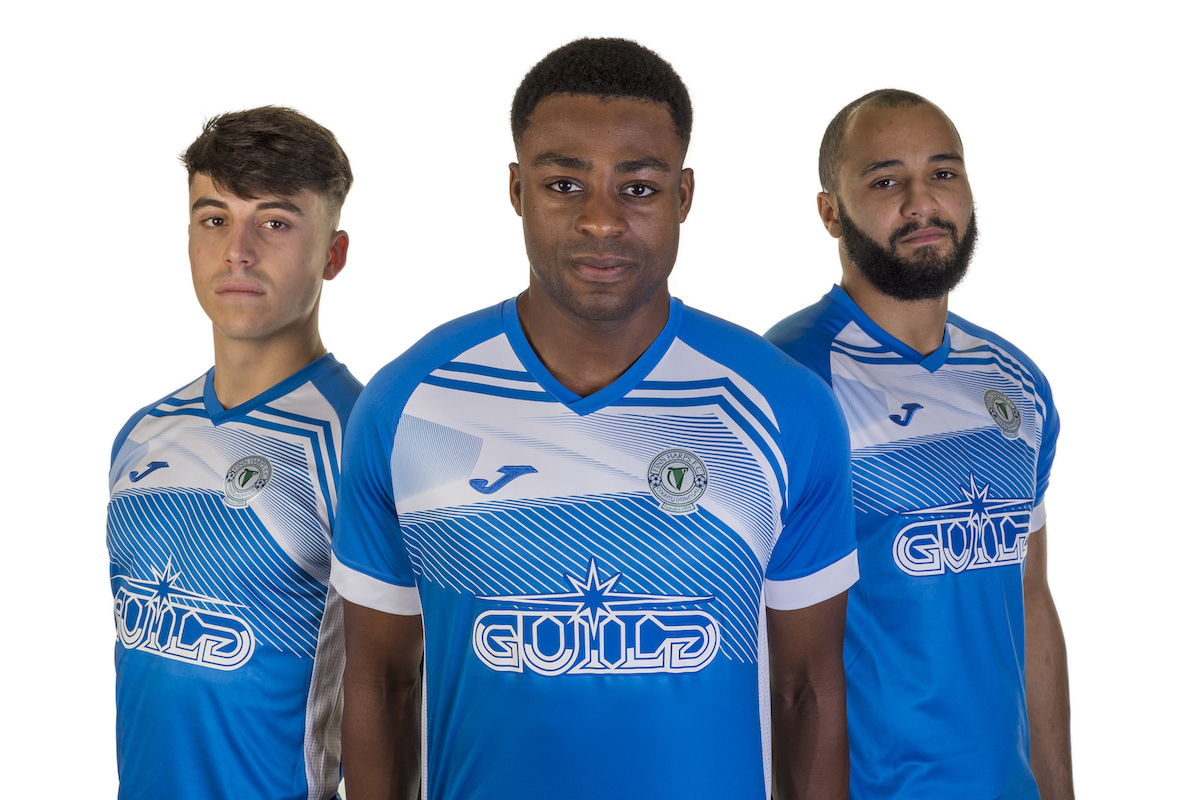 Finn Harps started their pre-season with a 1-0 loss to Galway United at the Ballinderreen GAA ground.

Harps had 9 trialists in their squad for the game against the First Division side.

Harps gave away a penalty after Adeyemo was brought down in the box but the trialist keeper saved Mikie Rowes penalty.

The second half started brighter for the Donegal side with a couple dangerous set pieces but no massive chances came until the end of the game.

Galway took the lead with just over 10 minutes to go when a dangerous cross came in and the Finn Harps keeper was challenged in the air and the ball dropped to Francely Lomboto who tapped in to the open goal.