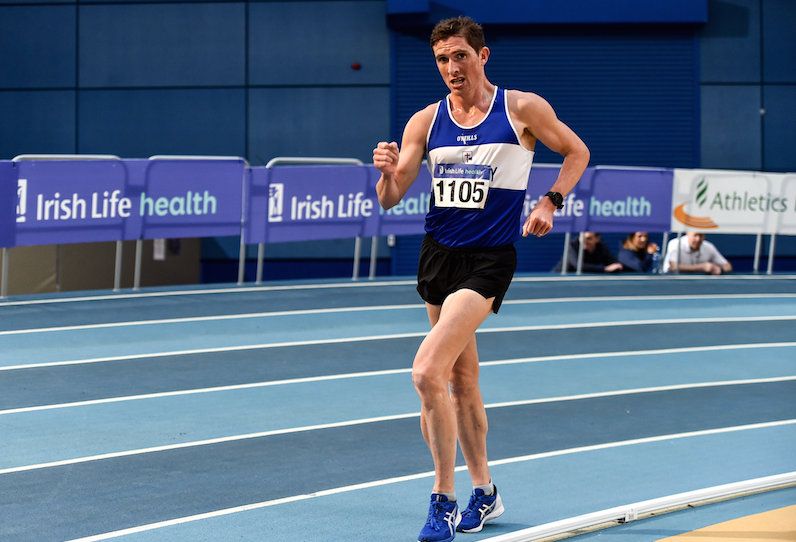 Donegal’s Brendan Boyce has been elected to the Olympic Federation of Ireland Athletes’ Commission.

Boyce competed at the 2012, 2016 and 2020 Olympic Games in the 50k race walk which has now been removed from the Olympic programme and replaced by the shorter 35k distance.

The Milford man recently qualified for the 2022 World Athletics Championships when finishing second in 2:32:49 at the National Senior 35k in Raheny.

The members of the OFI Athletes’ Commission for the 2022-2024 term are as follows: