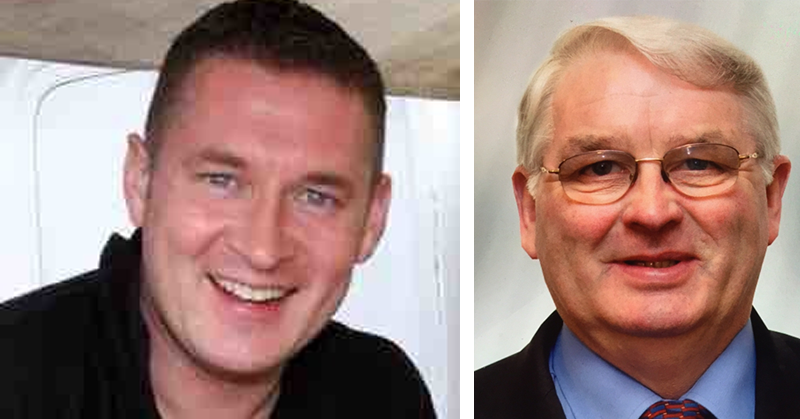 Culdaff businessman Johnny McGuinness has been nominated to replace his late father Bernard as Councillor for the Carndonagh area.

Cllr Bernard McGuinness, having enjoyed a political career spanning 42 years, sadly passed away last August at the age of 77.

His son Johnny is now widely speculated to take his seat in Inishowen. The Tirconaill Tribune reports that he has already been nominated by the Culdaff and Malin Fine Gael branches.

Aged 46, Johnny is Manager of the family business – McGuinness’​ Bar and Shop in Culdaff. He previously managed bars and restaurants in New York.

Fine Gael Donegal is to hold a virtual convention on Thursday. It is not yet known if any other candidates have been put forward for the seat.