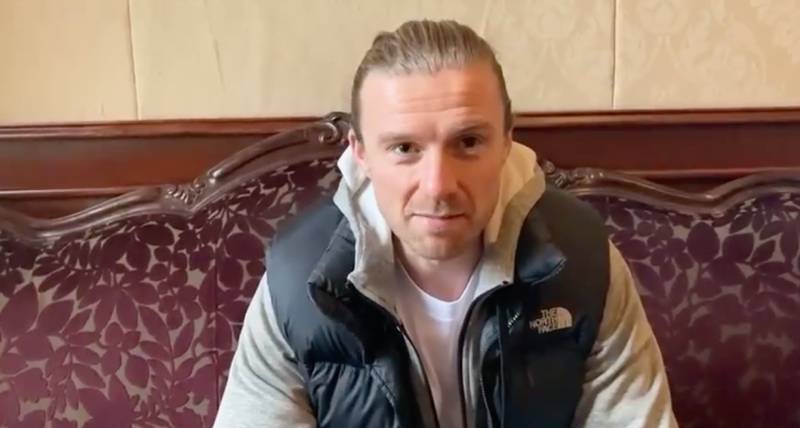 WATCH: “Too good an opportunity to turn down” – Keith Cowan

36-year-old Cowan is relishing the chance to return to the Premier League and accepts it will be a challenge both physically, and travel wise.

The Ramelton man left Finn Harps in 2019 having had two spells at Finn Park, making 241 appearances before joining Glentoran and then moving to Dungannon Swifts.

New Drogheda manager Kevin Doherty had been keen to sign the defender, knowing his experience and ability through the many times they faced each other while Doherty was assistant at Drogheda and manager at Shelbourne.

Doherty said: “He’s someone who has impressed me so much, obviously we had our battles with him over the years and he was always excellent.”

Although Cowan said he was happy at Dungannon, he couldn’t turn down the chance to return to Premier Division football.

Cowan said: “Once I found out (Doherty) was interested, it was too good an opportunity to turn down.

“He has spoken highly of me so a bit of pressure comes with that.

“It’s a massive challenge for me but it’s one I’m very much looking forward to.”

WATCH: “Too good an opportunity to turn down” – Keith Cowan was last modified: January 21st, 2022 by Dáire Bonnar
Facebook0Tweet0LinkedIn0Print0