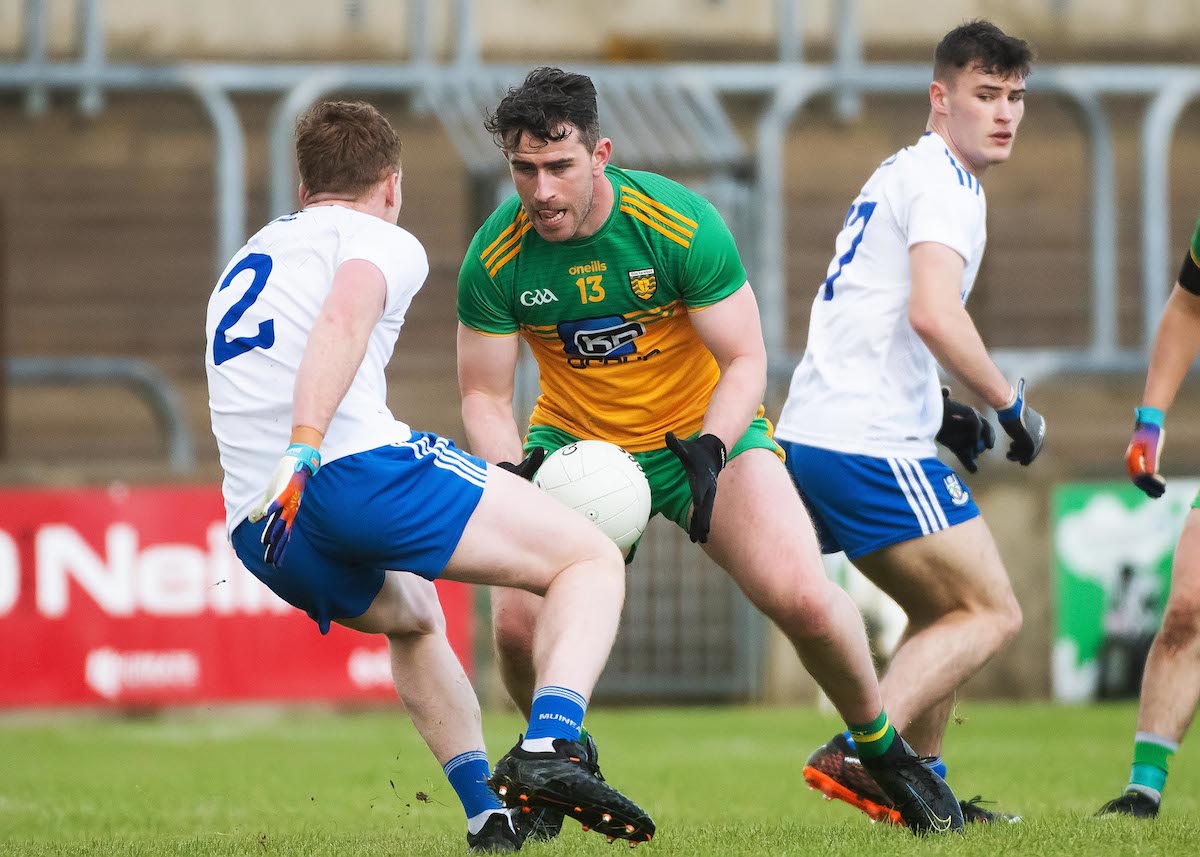 The Donegal side to face Monaghan in the Dr. McKenna Cup final has been named, with 7 changes to the side from Tuesday.

Declan Bonner has brought many of the LYIT absentees back in to the side that beat Derry 2-09 to 0-11 in the semi-final on Tuesday. The game throws-in at 5pm in Healy Park, Omagh, and is live on TG4.

There’s 3 differences from the programme as Jason McGee and Conor O’Donnell come back into the side after they missed the semi-final due to Sigerson Cup action with LYIT, replacing Caolan McGonagle and Jamie Brennan, and Shane O’Donnell replaces Michael Langan. Aaron Doherty wears number 15 and is on the bench. 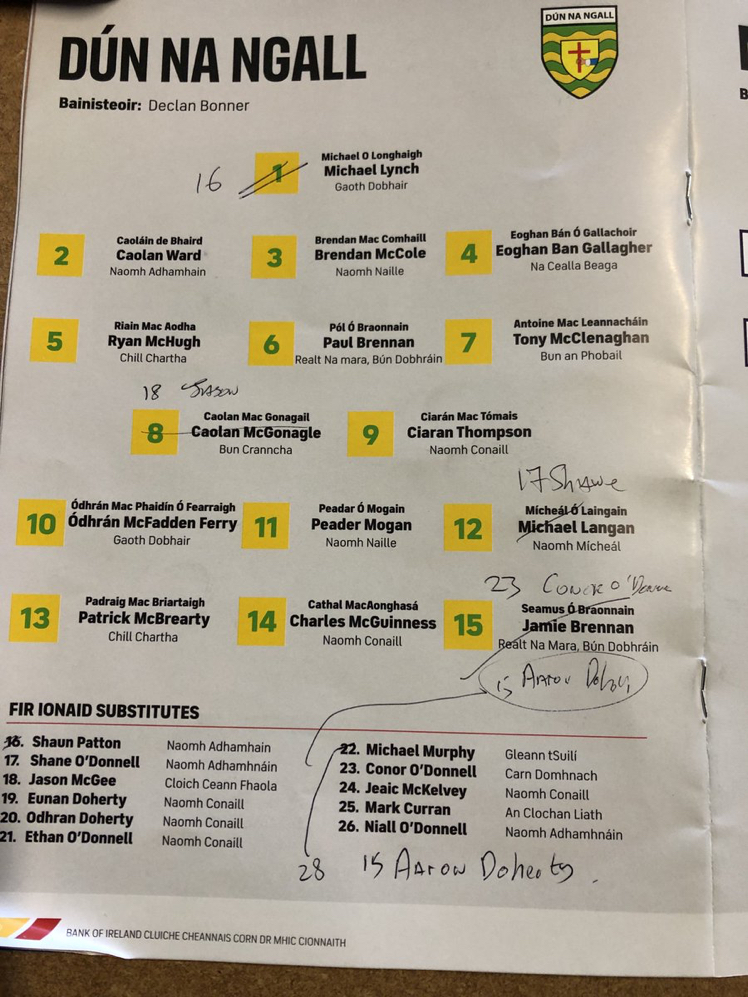 Monaghan have made 6 changes from their semi-final win over Armagh, which saw them win on penalties.

Kieran Duffy, Shane Hanratty, Darren Hughes, Killian Lavelle, Aaron Mulligan and Jack McCarron all come into the starting side for the final. The only change in the Monaghan side sees Gary Mogan replace Conor McManus on the bench. 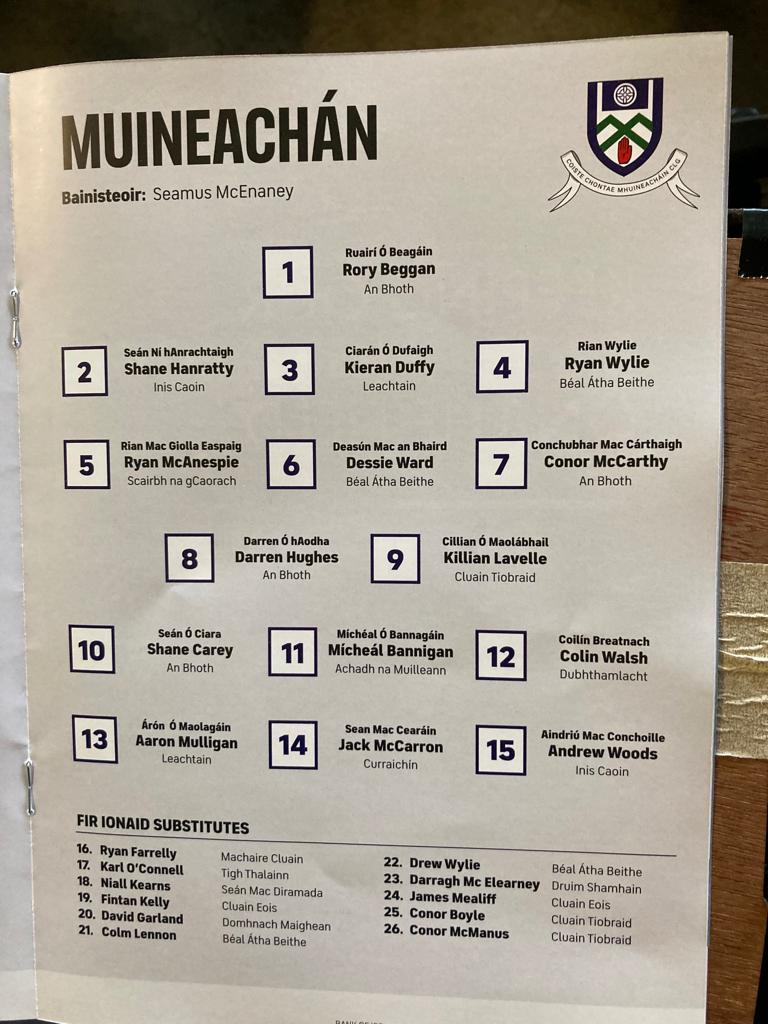