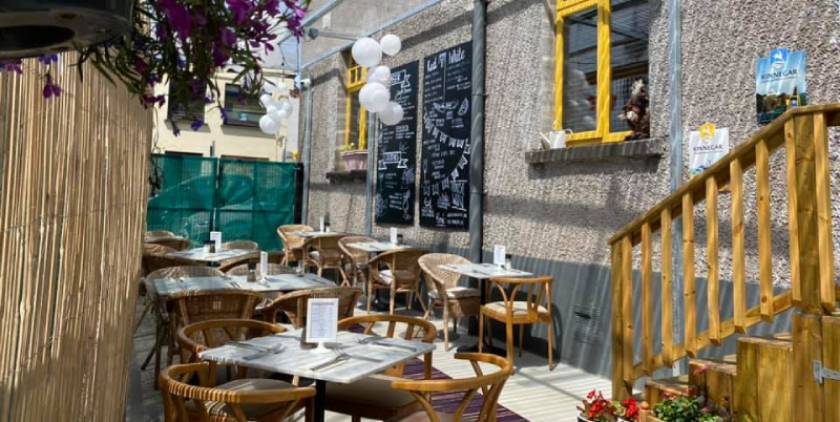 The Yellow Pepper restaurant in Letterkenny was named 8th in a list of ‘Ireland’s Top 10 outdoor dining experiences’ by The Irish Independent.

The voting was done by readers, who chose their best outdoor dining experiences, and ‘The Lane’ has certainly been a popular addition for The Yellow Pepper, as they were also mentioned in The Irish Times during the summer for the same category.

Located in a building that once housed a shirt factory, the Yellow Pepper on Letterkenny’s Lower Main Street has been a favourite with locals since they opened their doors in 1994.

The restored shirt factory of McIntyre Hog and March that occupied the building dated back to the 1800s.

The Yellow Pepper is owned and operated by husband and wife team, Carol Meenan and Kieran Davis. 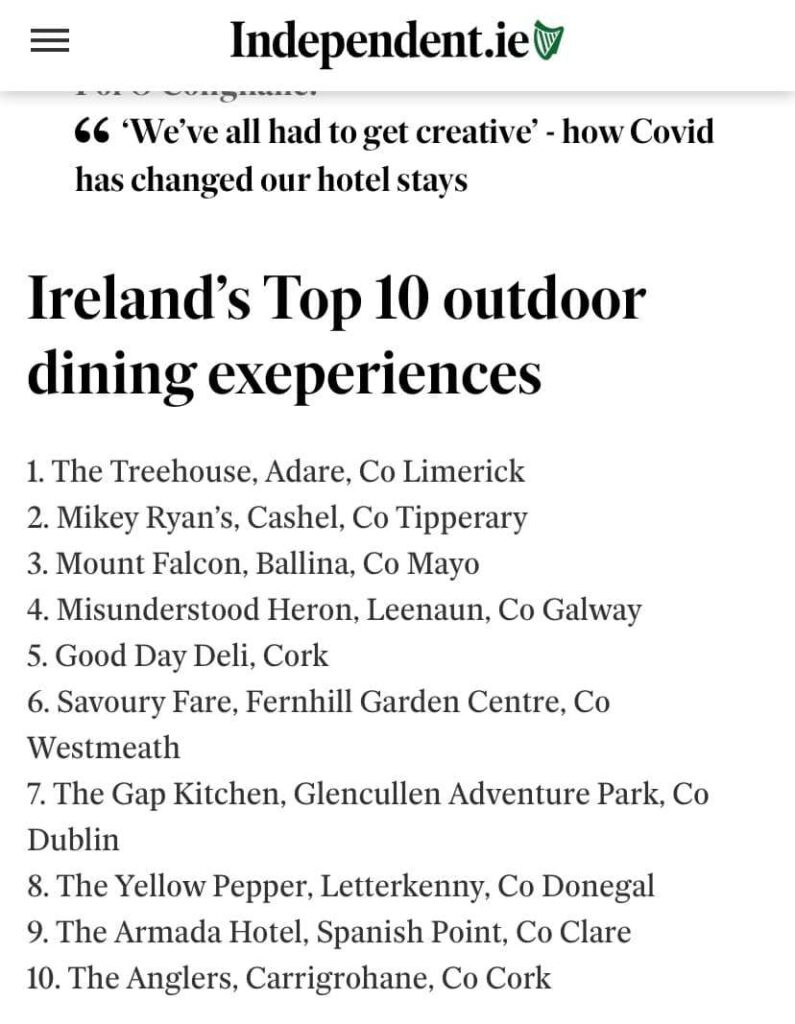